Ariana or Pete? How to Win a Shopping Brawl this Christmas

On Black Friday, I was running errands at Shoppers Drug Mart, when a hairspray bottle hit my right shoulder. I ducked to avoid the next bottle and shimmied to take cover with other shoppers behind a cardboard Santa.

I had unwittingly walked into a throwing match between two young women. Apparently, the fight began over the last bottle of $3 laundry detergent and turned physical when one woman claimed Pete Davidson was to blame for the break-up with Ariana Grande.

The scrappier of the two wore a smart winter hat over her long brown hair. She was besting her opponent – also a brunette with coiffed curls and quite the right arm – whose grip on the laundry detergent was slipping.

It’s the season of red, white and receipts. 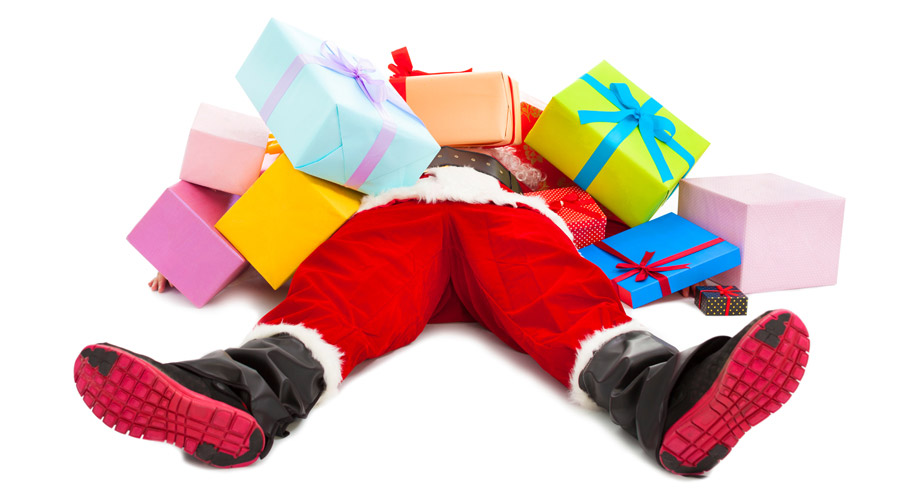 In the US, the National Retail Federation reports that consumers spent over $691.1 billion (up by 5.5 percent) in 2016, in the months of November and December on holiday shopping. Our Canadian wallets are no less empty – according to Statistics Canada, during the 2017 holiday season, we spent $5.1 billion on food and beverages alone and $417.8 million on toys, games and hobby supplies.

When you add freezing rain, it’s no wonder Christmas can be the most stressful time of year. But is the answer really to sell everything and move to Thailand? 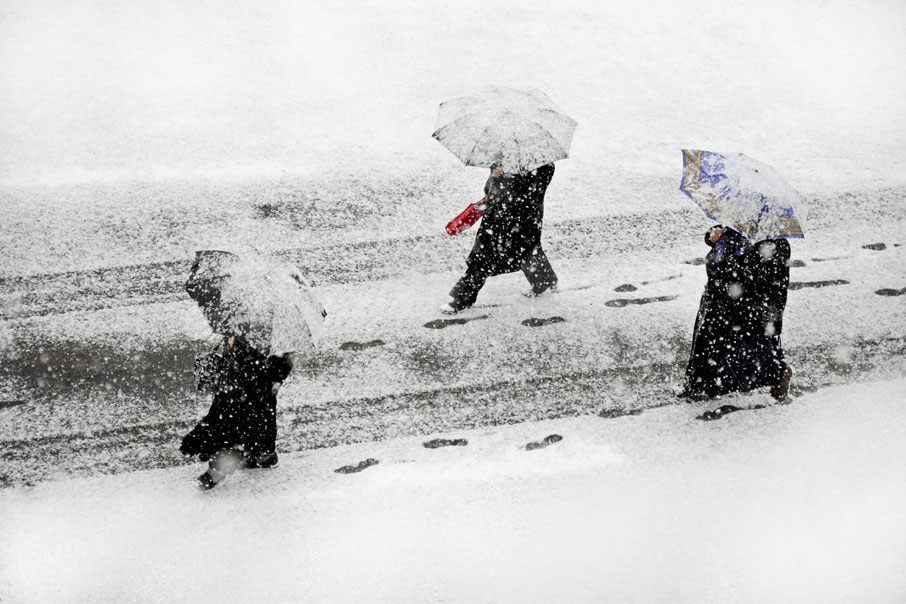 Too often in our divisive online culture, we are pressured to identify with polar extremes:

We live in a culture that rewards black-or-white thinking and fixed positions that we defend with Wikipedia searches. But the thing is – and this is the thing – I love Ariana AND Pete (together or apart). I have a 9-to-5 AND vagrant tendencies. As for politics, well I don’t kiss Obama and tell.

Seriously though, it’s time to stop taking sides, especially when it comes to the love lives of strangers, however famous and sultry they may be.

This Christmas season go ahead and buy that totally useless polka-dot side table, IF, AND ONLY IF, it brings you joy. Hit the discount rack. Wear your running shoes for those long hours in line. Be minimalistic in your capitalism. 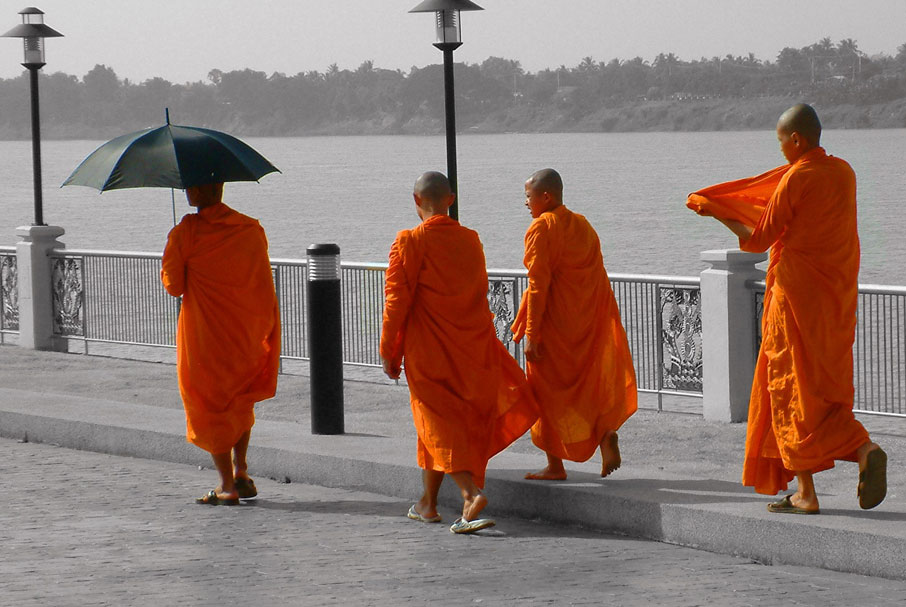 How does one practice minimalistic capitalism, you ask? Think carefully about the receipts you collect and the companies that you support. Practice mindfulness as you shop. Breathe often and deep. Buy something for your spouse AND something for a stranger in need. Stay present (in mind not wrapping). And, if you MUST bring up Ariana or Pete, do so with love in your heart and pepper spray in your purse. ; ) 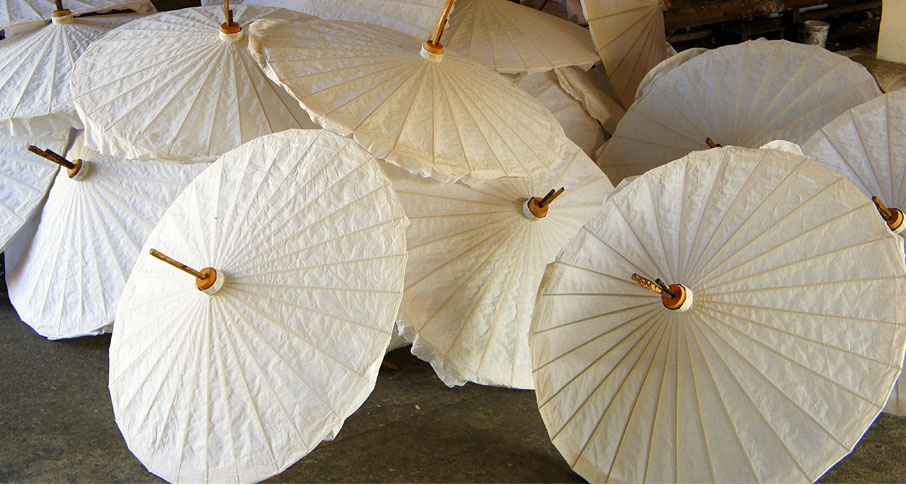 One last thing, if you do in fact move to Thailand, bring me back some Pad Thai; and don’t flaunt your tan, that just pisses everyone off.

by Jean Keating (Holds a Black Belt in Shopping Brawls) 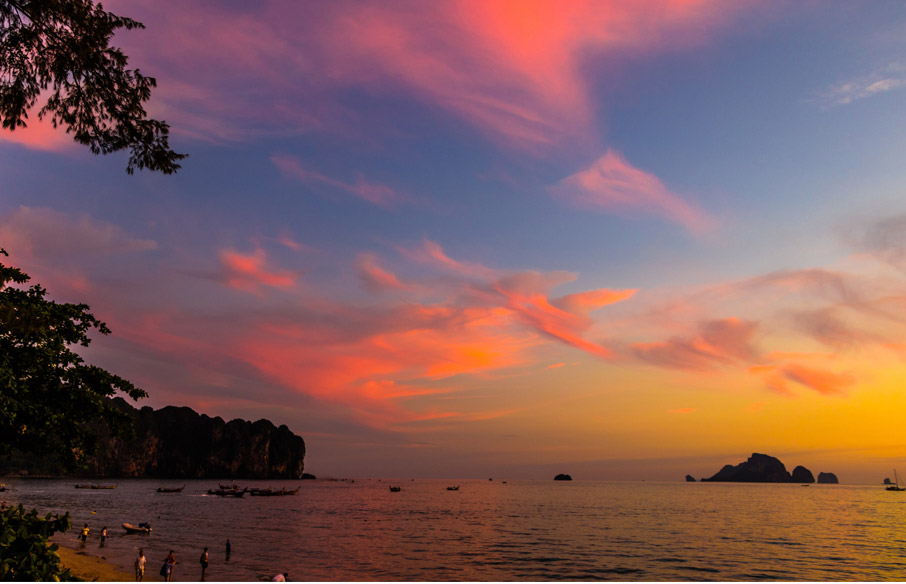