The Divine Mystery of Night and Sleep

In times past, sleep had a mythical force and nighttime an otherworldly spirit. It was a state sought after for its romance and relaxation. In Ancient Greece, Nyx the Goddess of Night commanded power with divine mystery. In prose and in pictures, Nyx was depicted as a woman with exceptional beauty and might – she was the only goddess the omniscient Zeus feared. In Nyx, nighttime was embodied as both sensual and haunting, an ancient femme fatale. From her darkness, she birthed three sons: Hypnos the God of Sleep, Thanatos the God of Death, and Erebus the God of Darkness. She especially protected her gentle son Hypnos, as he was a heavenly sort and wafted in and out of consciousness. He lacked the sharp edges of his brothers Death and Darkness. Hypnos is oft painted with poppies and is said to have sprinkled the earthly world with opium to give the gift of sleep. Hypnos fathered the gods of dreams: Morpheus, Phobetor, Phantasus, and Ikelos.

Like Nyx and Hypnos, night and sleep gracefully border reality and dreams, light and darkness. They draw us in with an alluring sense of relaxation and the magnetic force of the unknown. In Greek myth, this was a romantic state of existence, one sought after by many. In today’s world, sleep can feel like nothing but a bridge between working days, a physical necessity, when it really should be a heavenly experience. At ZayZay, we aim to bring back the ethereal sensation of sleep with our ultra soft, heavenly luxury linens. Slip into divine comfort in wondrous designs that evoke dreams and feel like a cloud. 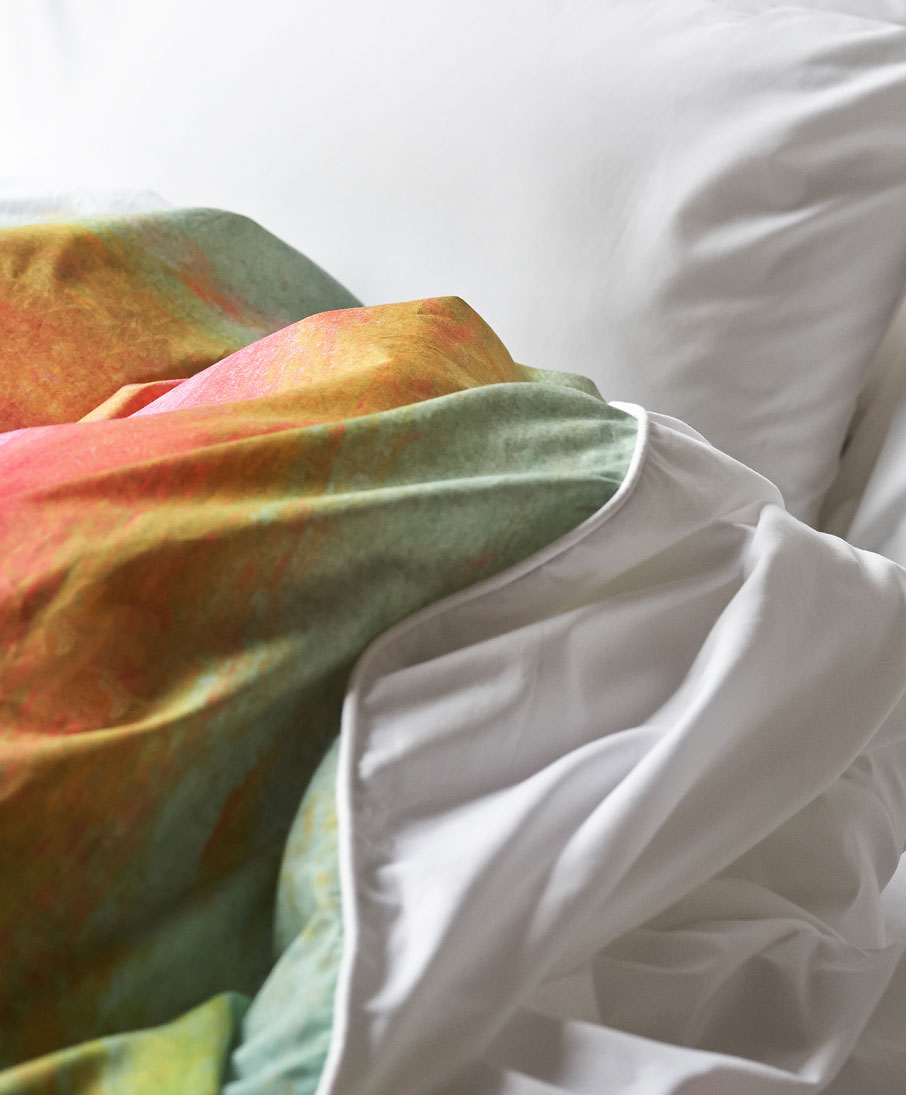 Make Your Bed the Next Art Movement

Ariana or Pete? How to Win a Shopping Brawl this Christmas