Why You Should “Sleep Your Way To the Top”

I remember taking the sixth pill. But not the seventh. Blue Gatorade swooshed them down. Then came the push-up ritual – 50 to 60 – as the sun rose. I’d splash water on my face, smear Burt’s Bees over my chapped lips, and pull my Adidas hoodie down low to hide my strained forehead.

They were just caffeine pills, after all. Everyone took them.

By the time my first law class began, my hands were sopping wet and a whirr of motion. 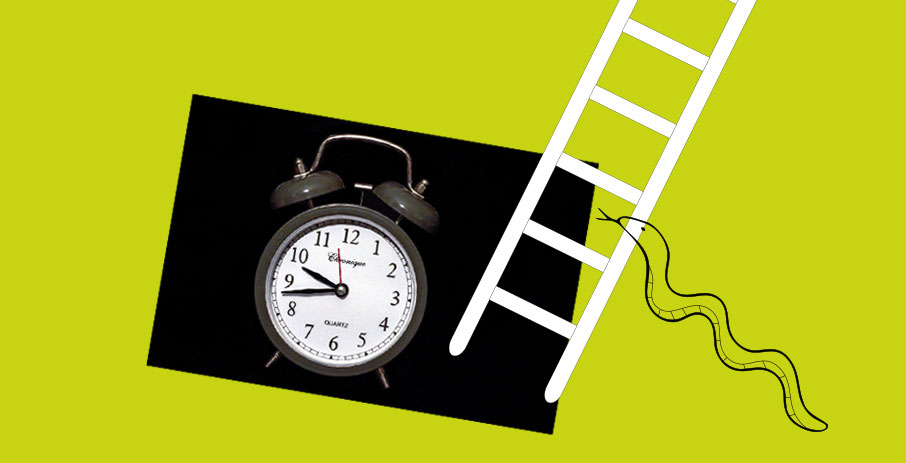 In 2007, Arianna Huffington was building a 315-million-dollar news empire. She was working 18-hour days, 7 days a week. That same year, Arianna fainted from exhaustion and slammed her head on a desk. She broke her cheekbone and slashed open her right eye. She woke in a dark pool of blood.

After law school, I upgraded the pink pills to blue and white capsules. They quieted my hands and quickened my knees. Everywhere I turned, someone was praising my work ethic. I was winning. Wasn’t I?

I would lose everything before I faced the thin, shaky, and untethered woman I’d become.

For what? All for the kind of success that is the enemy of wellness.

When Arianna recovered, she started asking hard questions. The very same questions I would ask myself. When did sleep deprivation turn hip? Should we take pride in neglecting our basic needs?

Arianna says in her book, The Sleep Revolution, that sleep is not “wasted time”. In fact, it’s quite the opposite.

Sleep is inextricably connected to our mood, stress levels, memory, clarity, and even our risk of suffering from terminal diseases.

Lest we forget, Arianna reminds us that sleep deprivation is used on prisoners as a form of torture. And, that doctors will tell you that sleeping less than 5 hours a night impairs your functioning in a manner similar to excessive drinking.

Sleep isn’t just essential for our health though; it’s the key to maximizing our potential. Arianna touts sleep as nature’s performance enhancer – and the science backs her up. That’s why professional sports teams all over the world have hired “sleep specialists” to improve the sleep routines of their athletes. 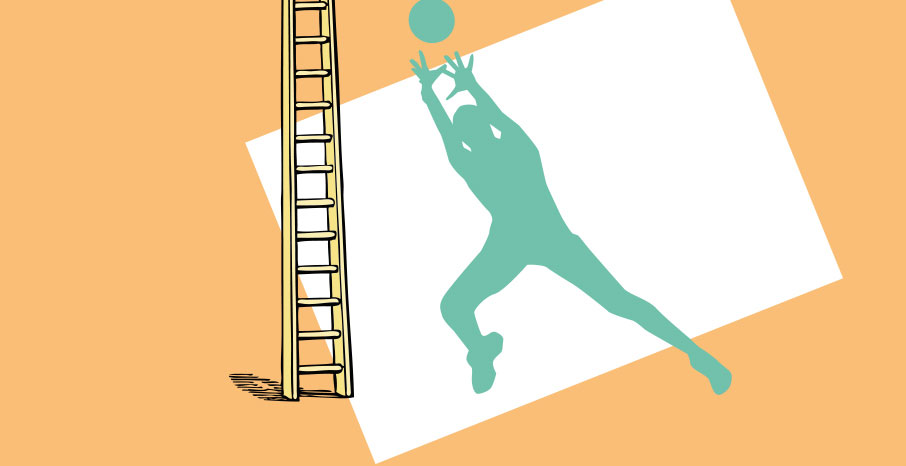 The number of pro athletes and CEOS who name sleep as integral to their success continues to grow. Sleep enthusiasts boast greats like Amazon CEO Jeff Bezos, Tom Brady, Olympian Michael Phelps, and Lebron James — (who often totals 12 hours of sleep a night).

It makes sense, then, that Arianna’s mantra is that it’s time to “sleep our way to the top” literally.

Looking back, I barely remember the days when I was running on 4-5 hours of sleep. Sure, my weighty paycheck covered my debt payments, and there was the thrill of working alongside Hugo Boss suits on Bay Street, where million-dollar deals were closed over scotch. 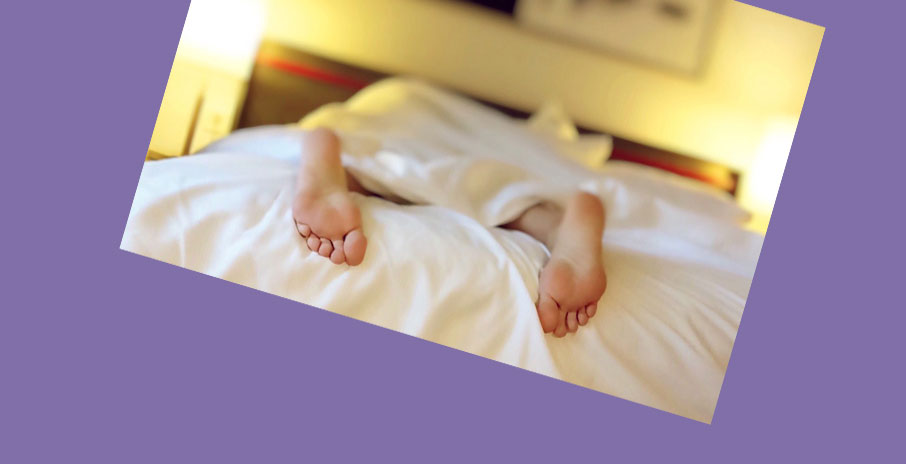 But I had become impulsive, unimaginative, and self-centred.  Worst of all, the combination of amphetamines and lack of sleep left me low, anxious, and confused on good days, and desperate and lonely on bad days. It took a year of rest, a drastic change of environment, and a medical team, to rediscover the curious and creative woman I once was.

Like Arianna, my recovery began in the bedroom. I learned – the hard way – that putting your body first isn’t negotiable. The bottom line is that we should all listen to our grammas who wag their knowing fingers in our faces and urge us to REST!!

Today, I average about 9 hours of sleep every night. I’m writing a novel for my Master’s thesis.

My husband and I are about to welcome our first son to the world, and I couldn’t be happier. There’s no part of me that doubts I’ve finally found true success. The measure? It isn’t my new career, or even my loving husband. 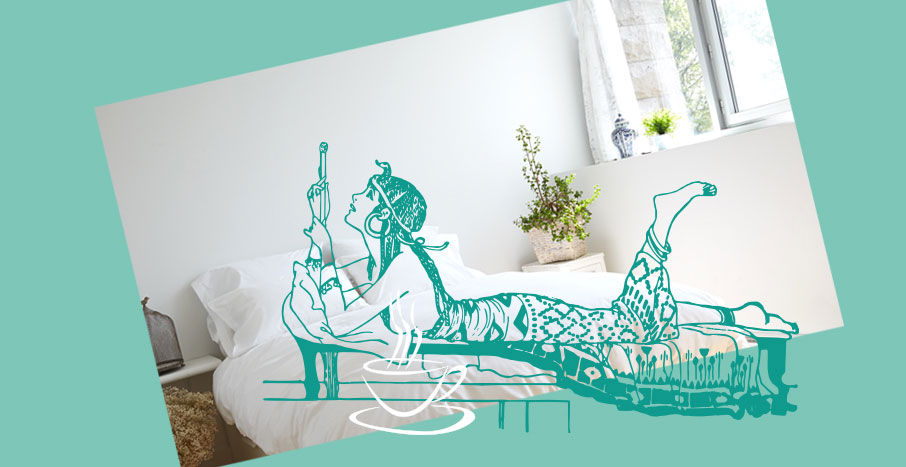 I am most sure of my success in the mornings. After I wrangle free from my breathable ZayZay duvet cover that is both a masterpiece and a sleep ambassador, I head to my comfy chair. I begin the day with a cup of herbal tea.

The only ‘push-up’ I do is the one that gets me from lying to standing.

As I sip my brewed raspberry leaf and watch the summer sky wake, the sun dances across the earth’s largest stage, reminding us with its orange pirouettes, leaping rouge, and petal pink allegros of the impossible beauty in rising. There, in the morning sky’s audience, I know beyond any doubt, that I’ve made it to the top. Right beside the Ariannas and the Lebrons.

The entry ticket to the sun’s performance and to a happier life is available to us all.

The cost is one good night’s sleep.

So, if you want to take your career to the next level, stop saving for the Jackie-O suit.

Instead, pick out a soft new pair of flannel pajamas.