Anti-war activists were the founders of Mother’s Day

Who knew the modern version of Mother’s Day started as an anti-war movement in the late 1800’s following the American Civil War and Europe’s Franco-Prussian war? 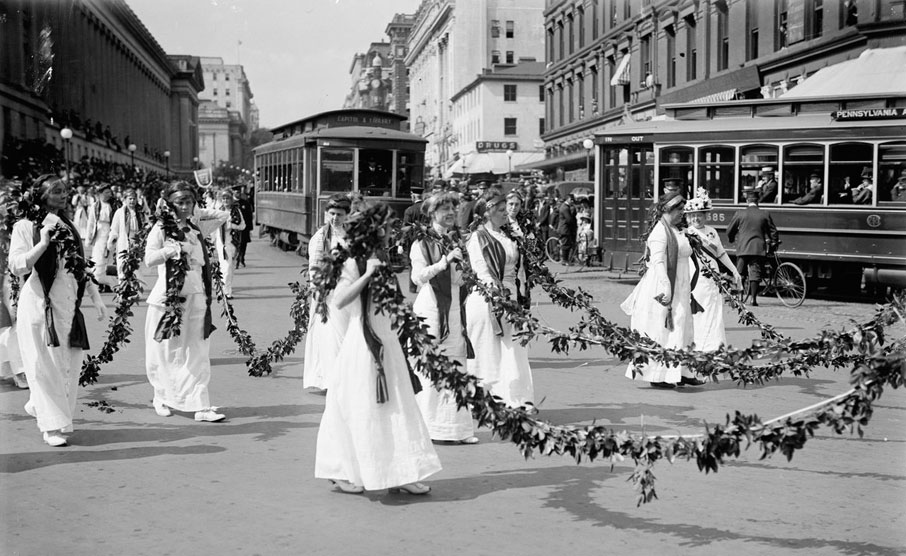 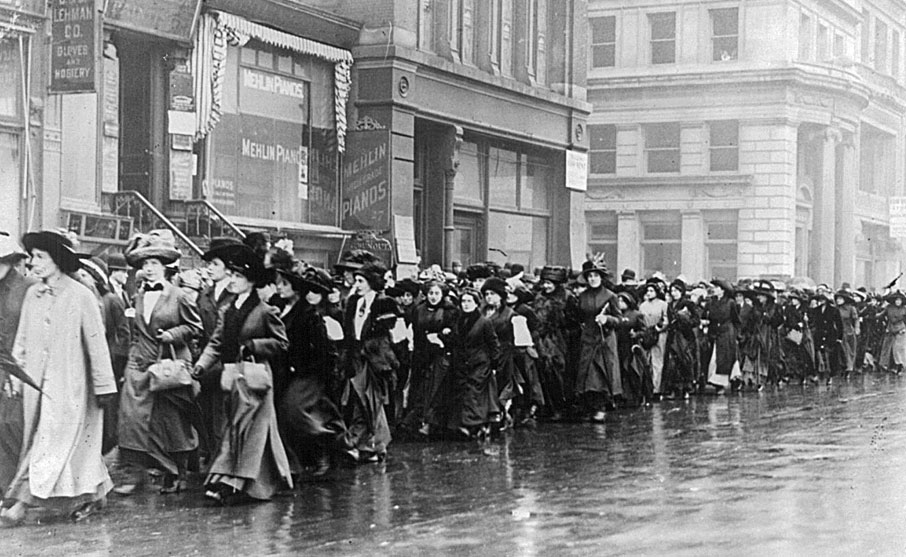 Julia Ward Howe, who was an abolitionist and a suffragist, founded Mother’s Peace Day which began in 1872. Howe dedicated this celebration as a way to draw attention to ending wars. It was a call for women to gather in churches, in their homes or public halls to promote a message of peace after the loss of so many loved ones. 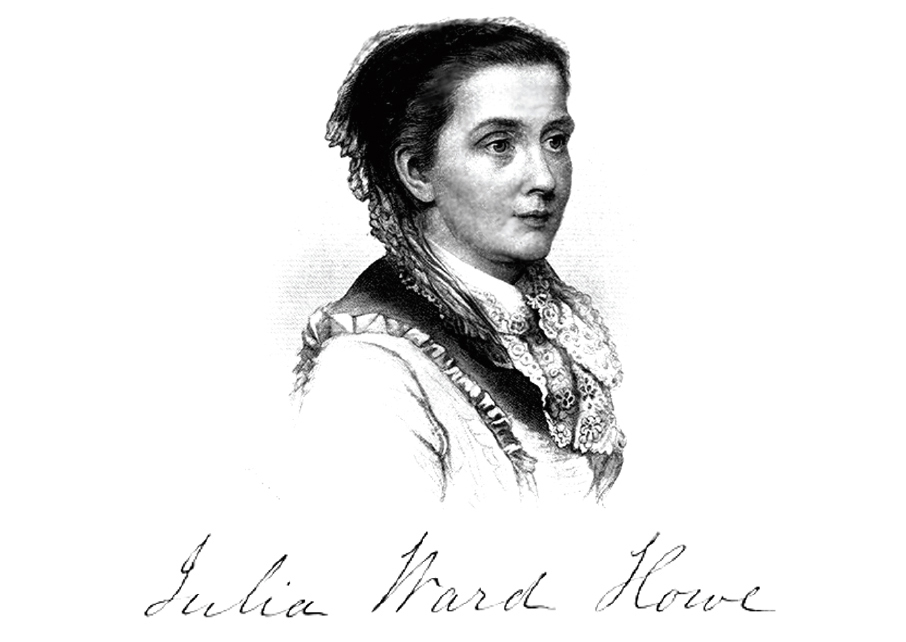 In later years, Anna Jarvis was credited with being the key advocate for making Mother’s Day officially recognized. Her mother, Ann Reeves Jarvis, had worked closely with Julia Howe and shared her desire to establish a holiday commemorating women. Anna was inspired by her own mother’s social activism and three years after her mother’s death, Jarvis honoured her mother by holding a memorial ceremony making this the first official recognition of Mother’s Day. Eventually, this day was adopted and observed throughout America and around the world. 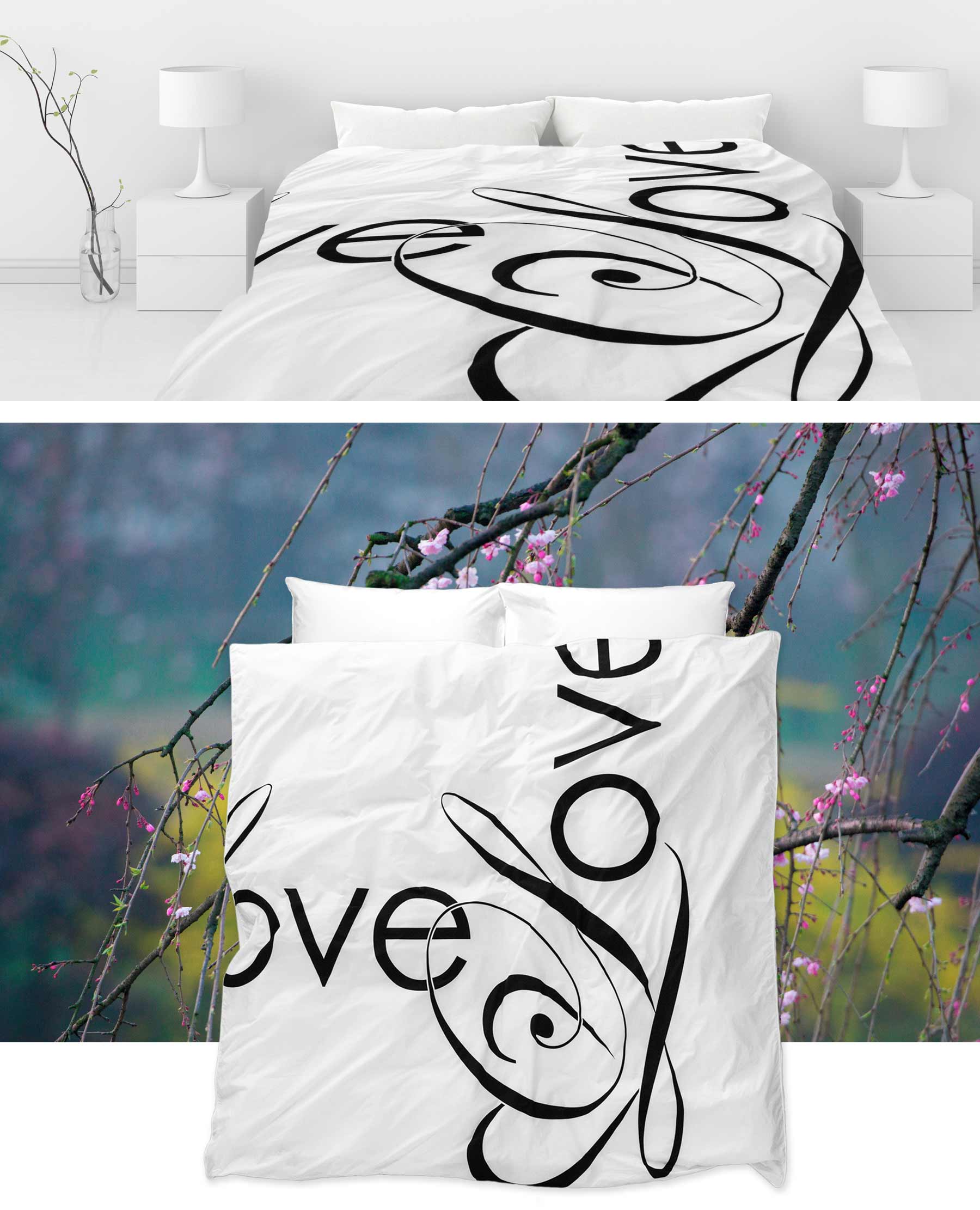 However you express the love and respect for your mother, the key is to pay homage in your own way.