Seriously, It Was All in the Name of Work – Some Highlights from Munich

Part of our annual commitment to keeping abreast of technological advances is attending trade shows. Some may yawn at this prospect, but not us.

The Federation of European Screen Printers Associations (FESPA) is the world’s leading organization for digital imaging expositions – these are held in cities throughout the world. We’ve attended several, and Munich proved to live up to its reputation for history, sophistication and entertainment. We had a ball and in addition met some extraordinary people.

Conversations extended far beyond show times and these developed into new friendships. One of these encounters included a fascinating presenter by the name of Marco Olivotto, a physicist and accomplished musician who ended up specializing in the field of imaging and colour reproduction in textiles.

In fact, Dan Margulis (the man who invented color correction in Photoshop), publicly called Olivotto a Renaissance Man because of his eclecticism. We found Marco a delightful human being with a remarkable mind. 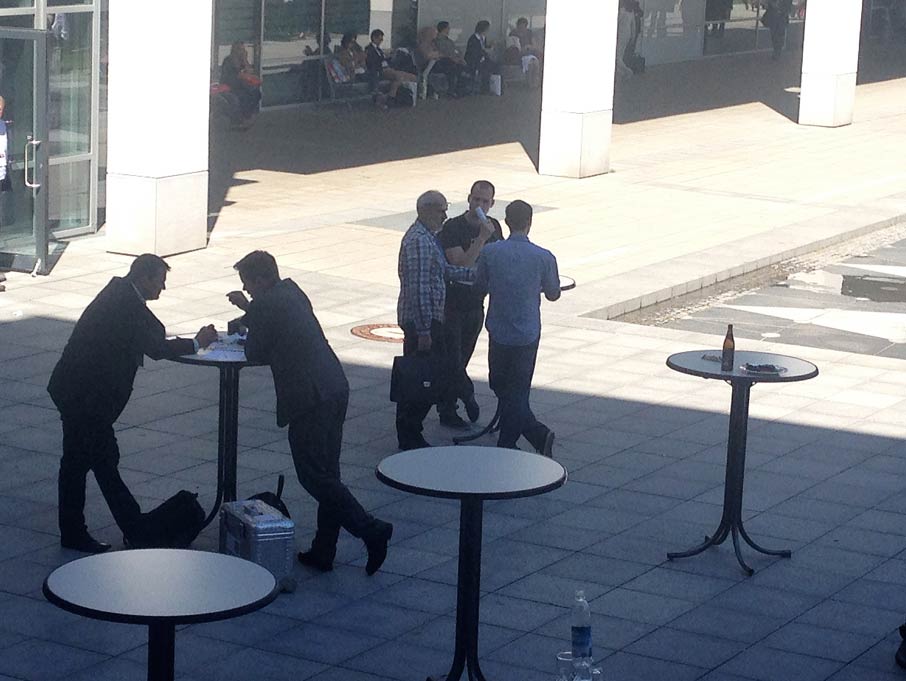 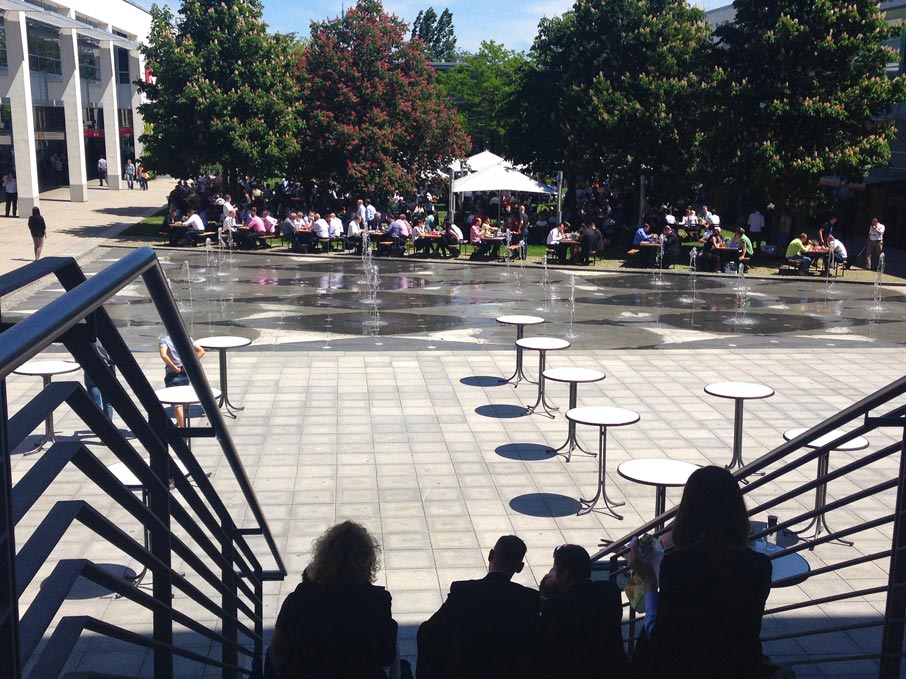 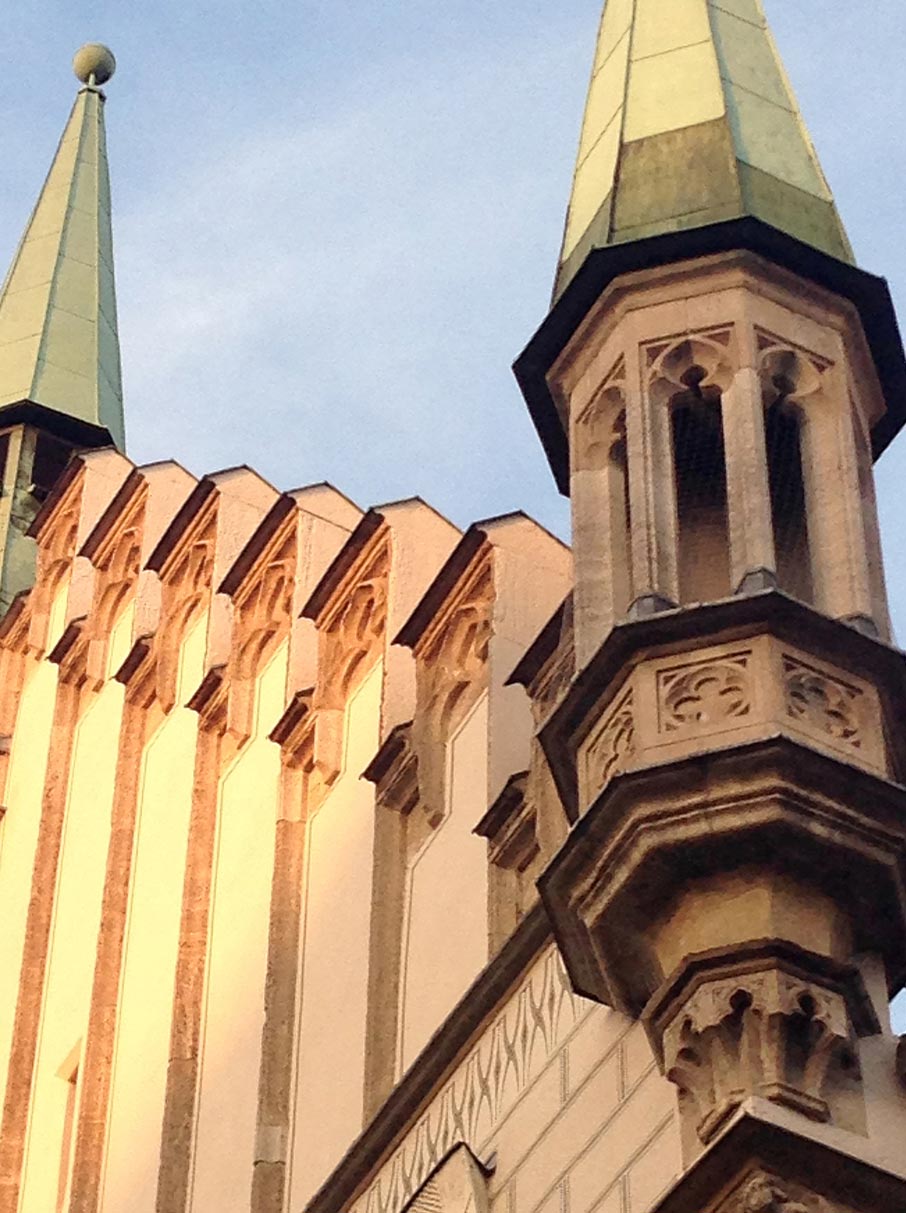 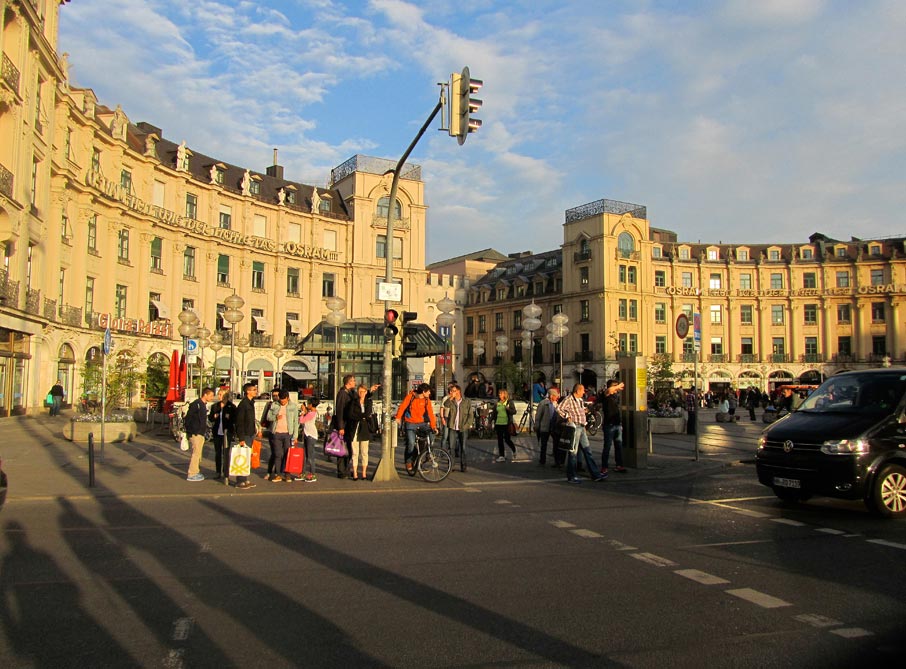 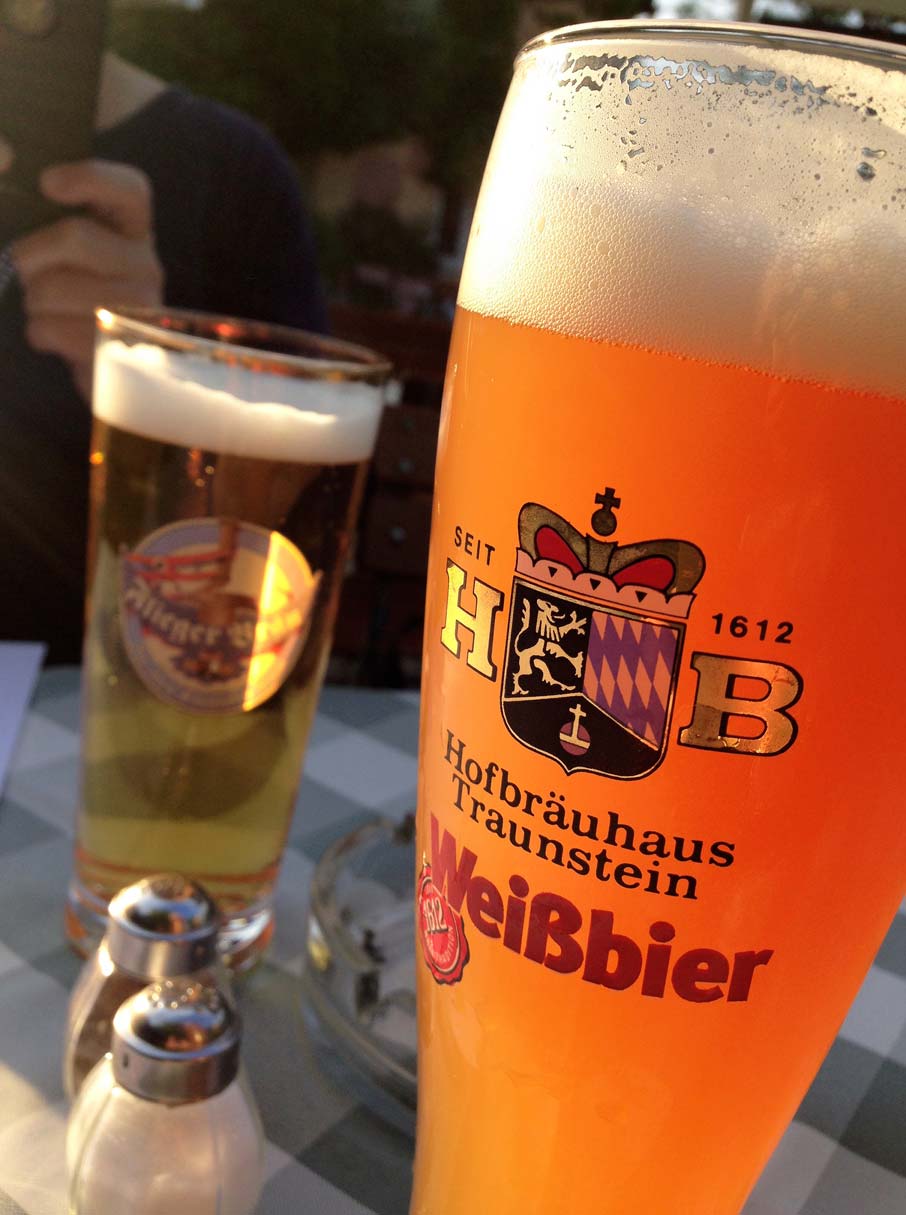 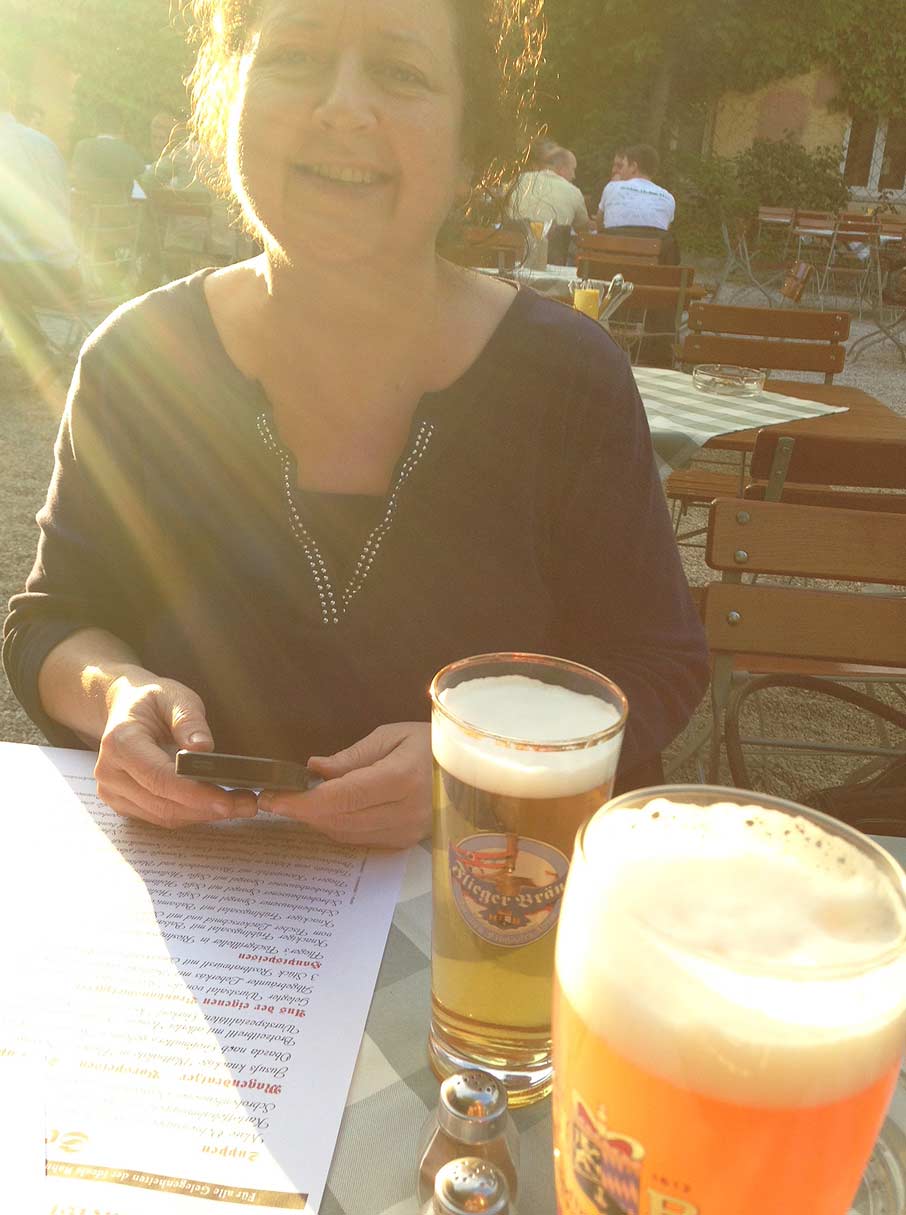 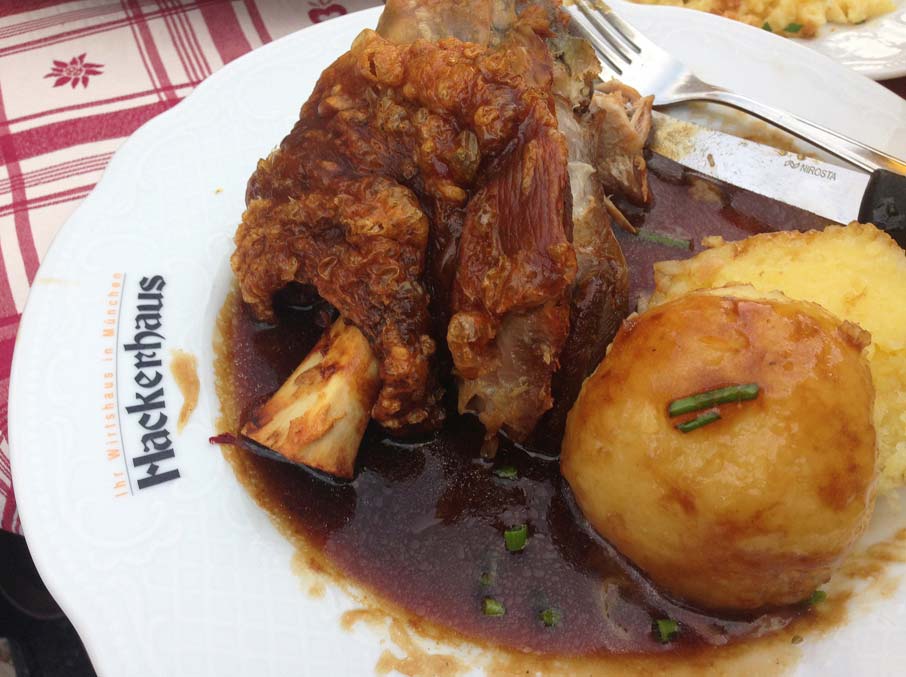 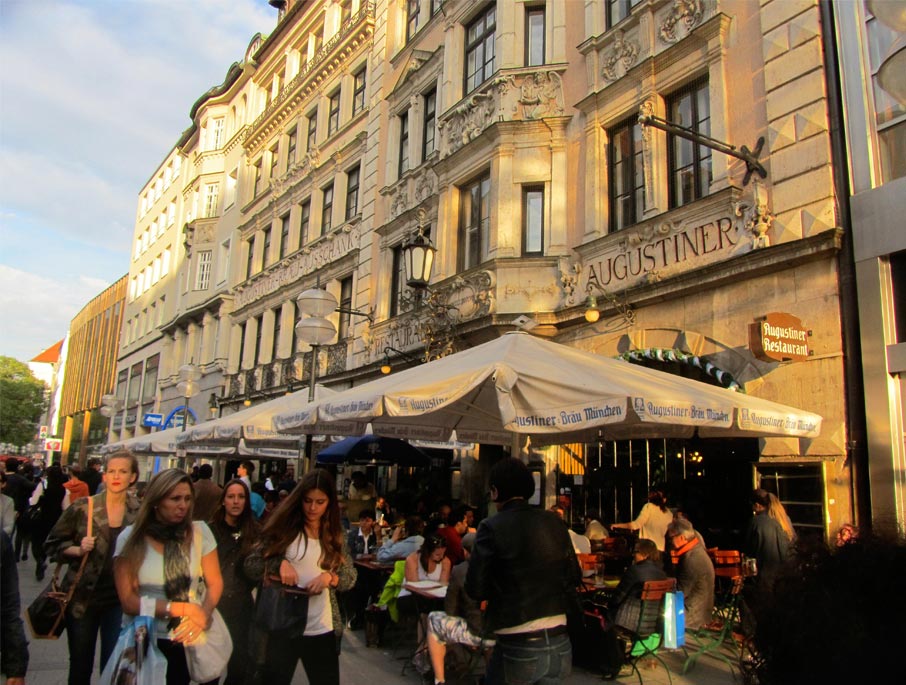 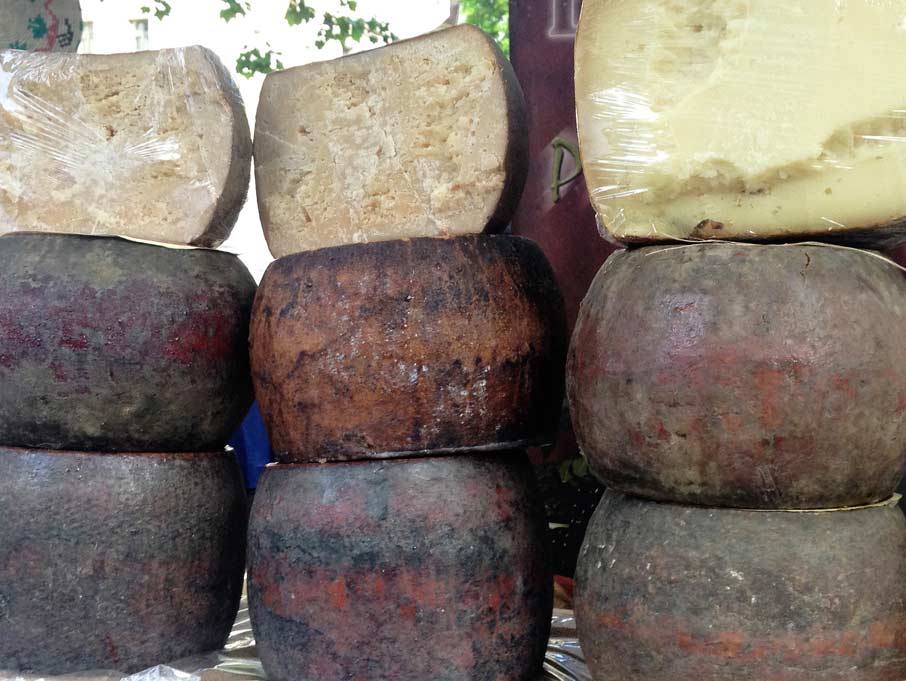 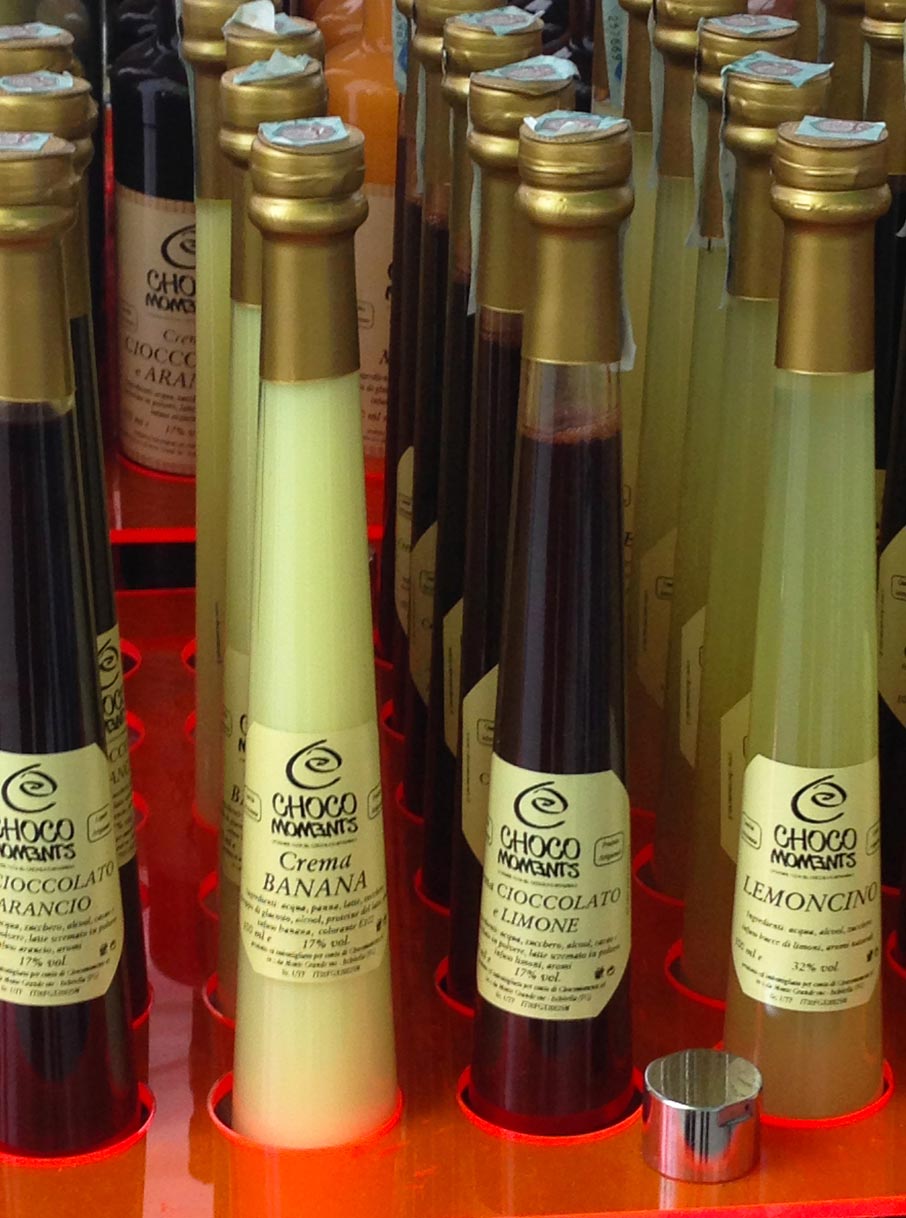 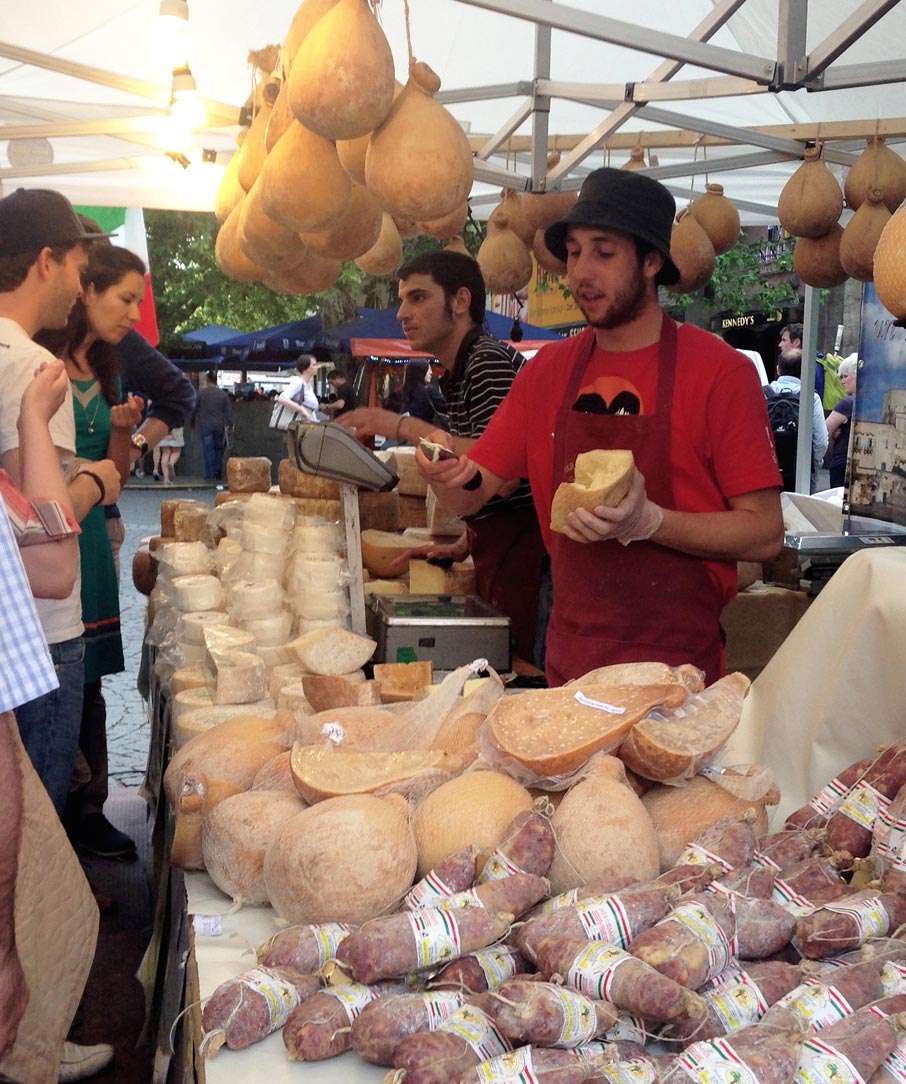 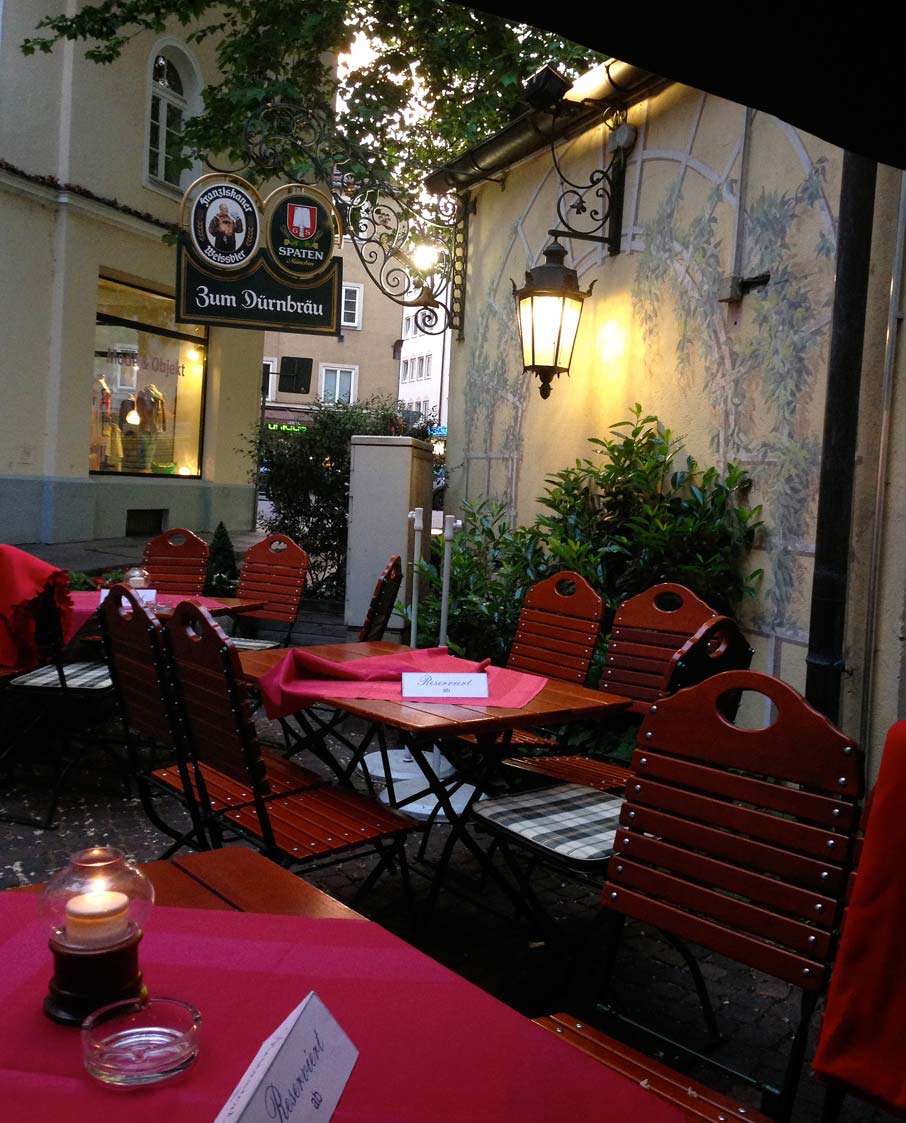 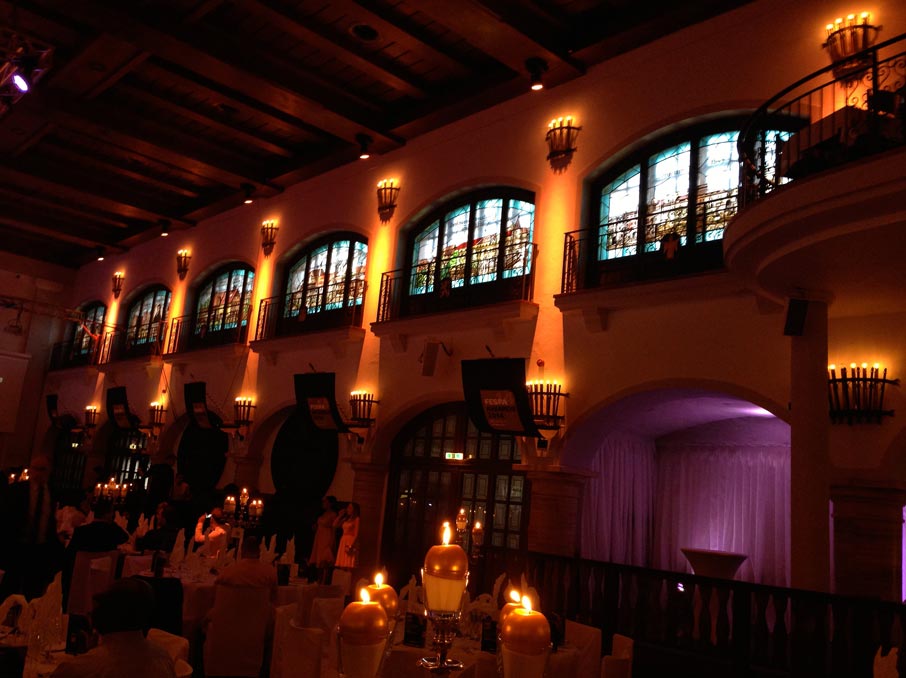 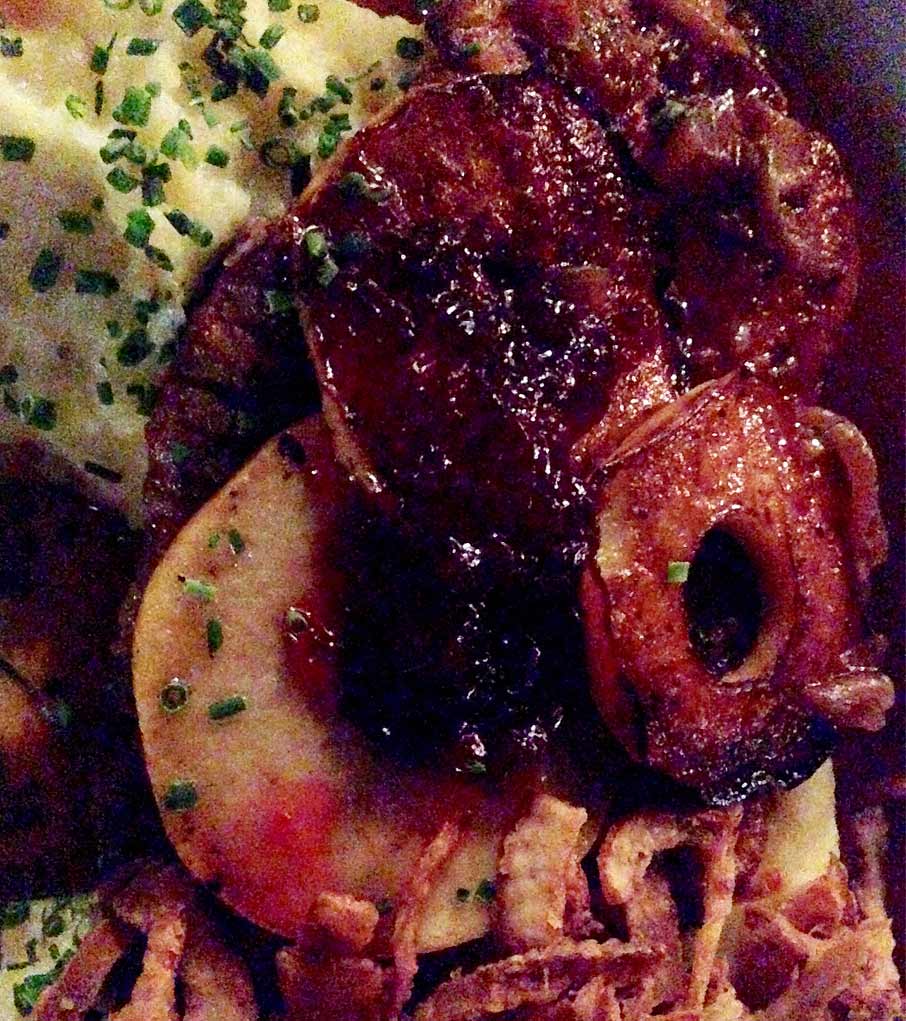 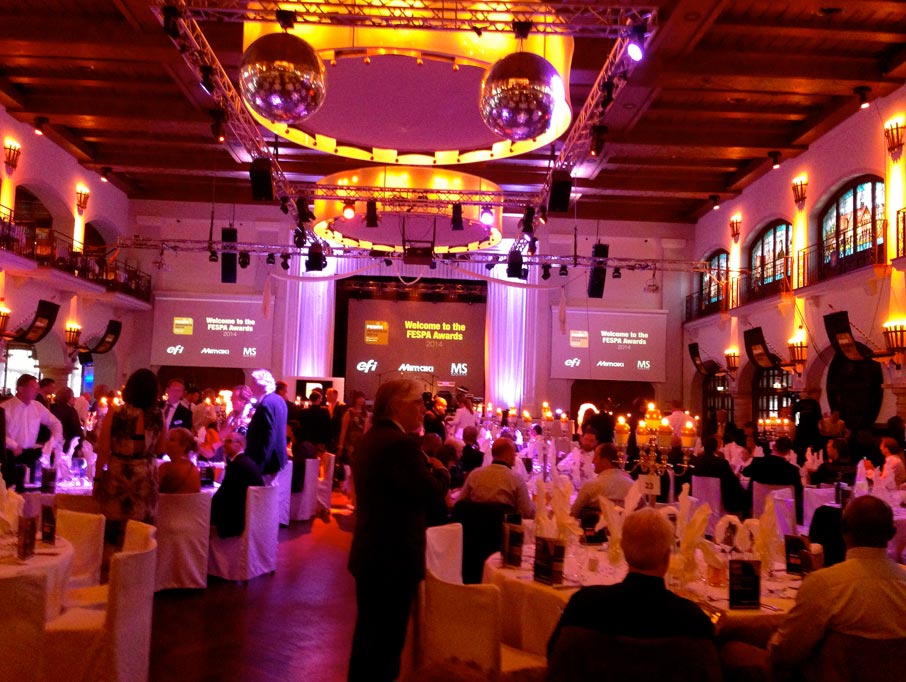 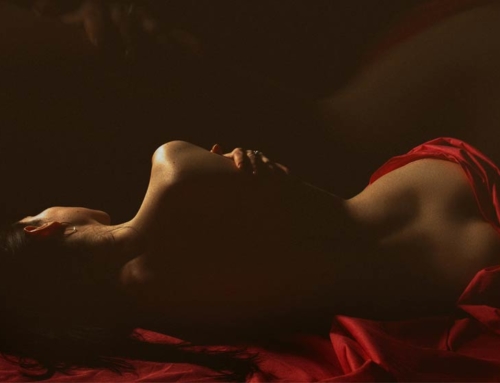 What is love? How does it begin? 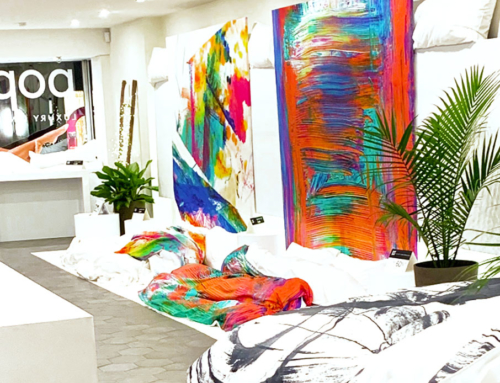 Hey – this is your chance for some super tempting deals – only available at our Yorkville PopUp shop! 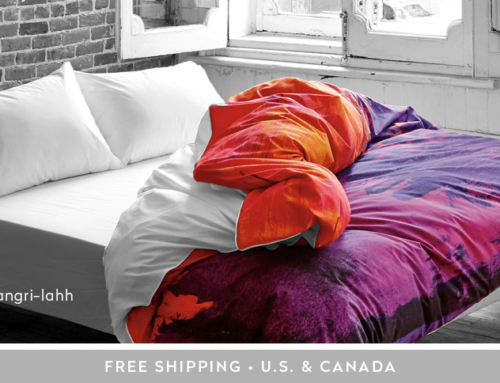 PURE GIZA EGYPTIAN COTTON – the rarest, the best and the most luxurious bed linen in the world!