Of the many places the ZayZay team has travelled, Shanghai may qualify as the one destination that surprised us the most. What a fascinating city, like a kaleidoscope, it has so many angles, so steeped in tradition one moment and in another instant, a futuristic planet of neon.

We were there to attend the first Federation of European Screen Printers Associations (FESPA) tradeshow and conference held in China showcasing the latest and greatest in digital printing – exciting for us, though perhaps not you. As with so many journeys, we met all sorts of people from Asia and beyond, including Australians, Israelis, Indians and of course, Chinese.

While we had more than enough to learn and absorb from the show, quite frankly, it was outpaced by the sights and sounds of Shanghai itself. To top that off, we found ourselves in the most unexpected hotel – no, it was not a horror story – quite the reverse. To explain, our decision to attend the show was made at the very last minute and we made arrangements through Expedia.ca. To our amazement, our hotel was fit for hollywood stars or royalty. It truly was luxurious. What was the catch? As it happened, a mega construction project was underway right next door. This would go on for 24 hours a day. Nevertheless, the amenities were extraordinary, the service outstanding. Never before have we seen such an indulgence in lighting fixtures, furnishings and decor at large.

Here’s a sampling of that amazing trip. Make a coffee, sit back and wander through the many, many photographs. 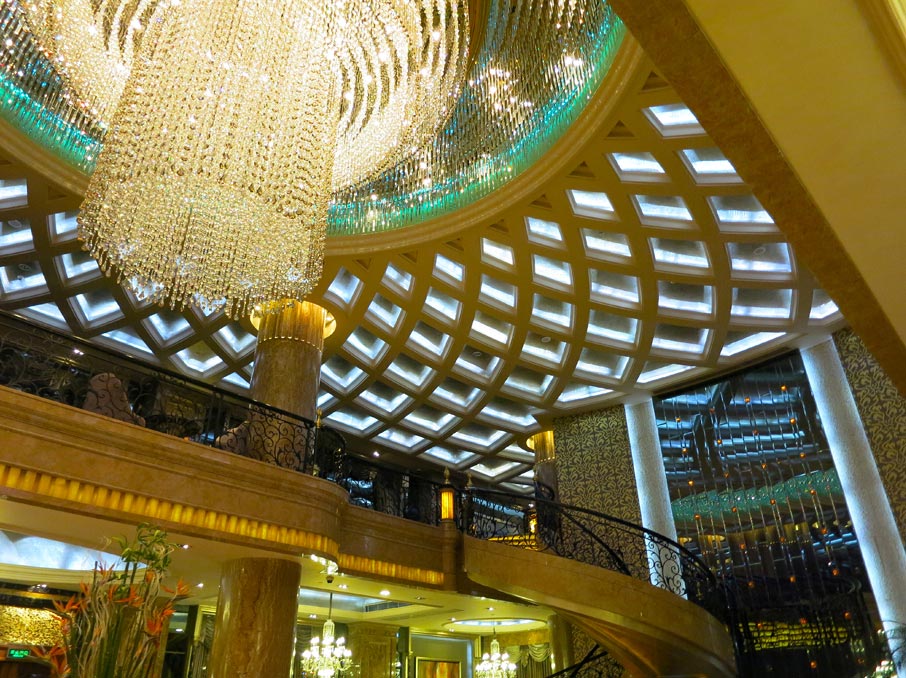 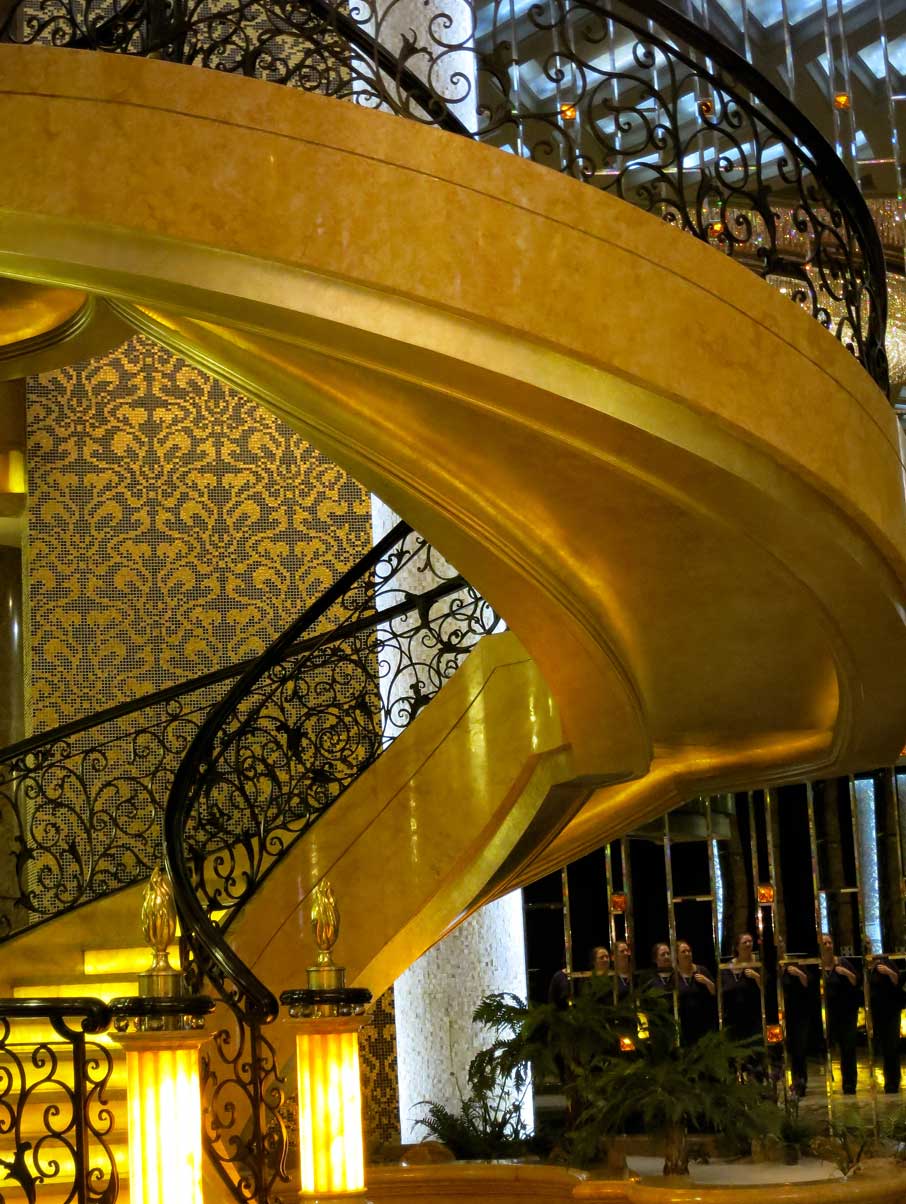 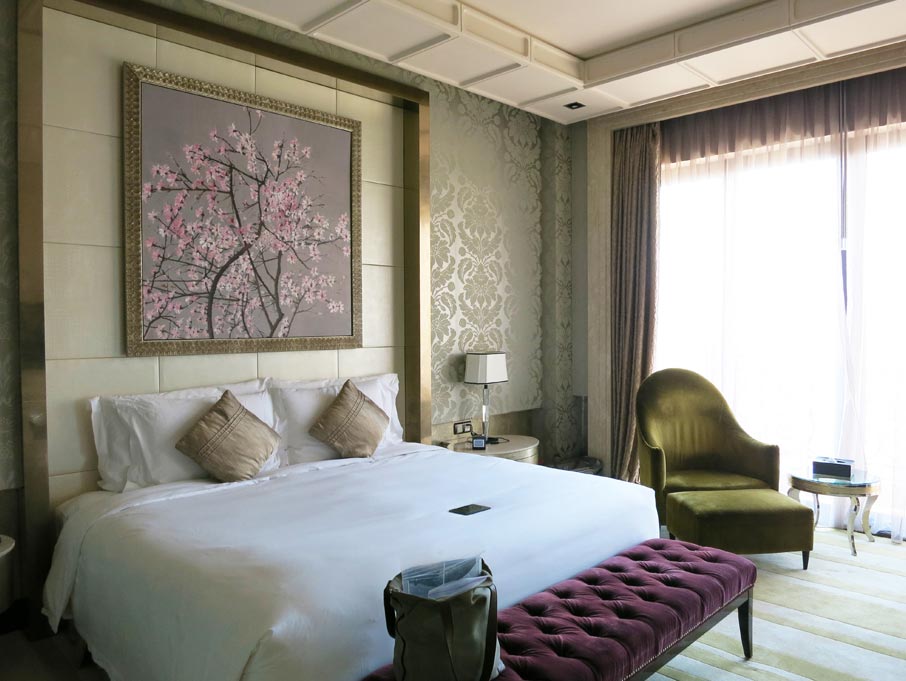 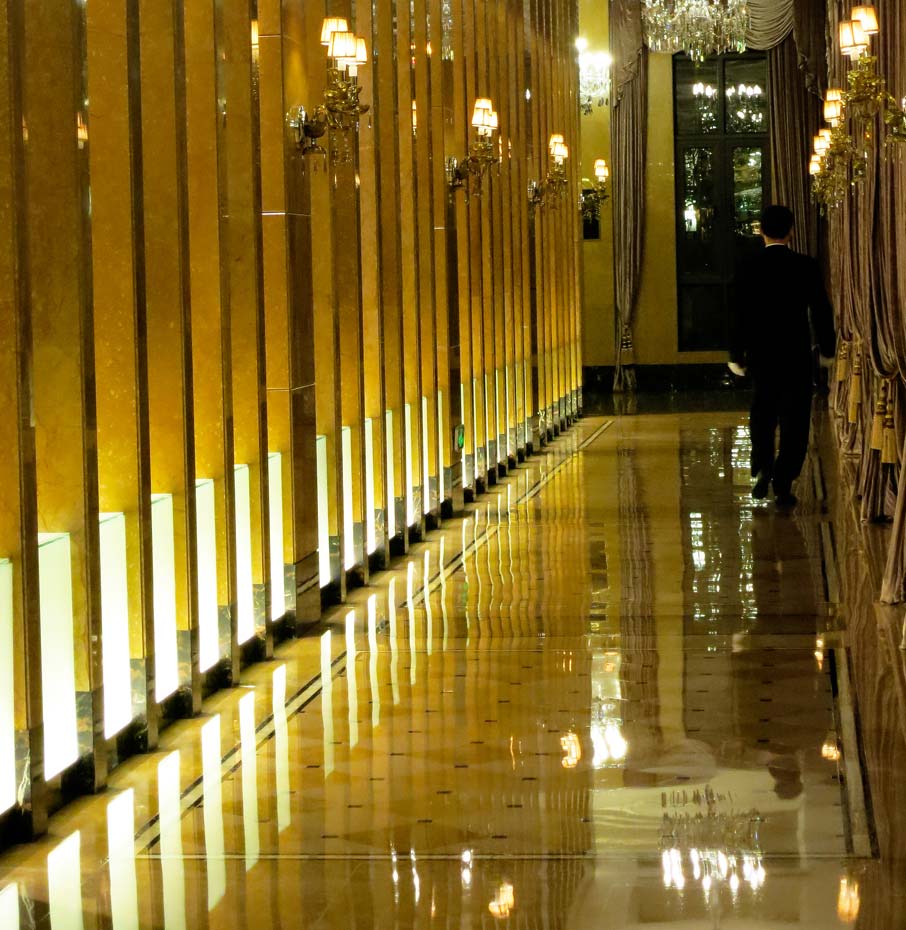 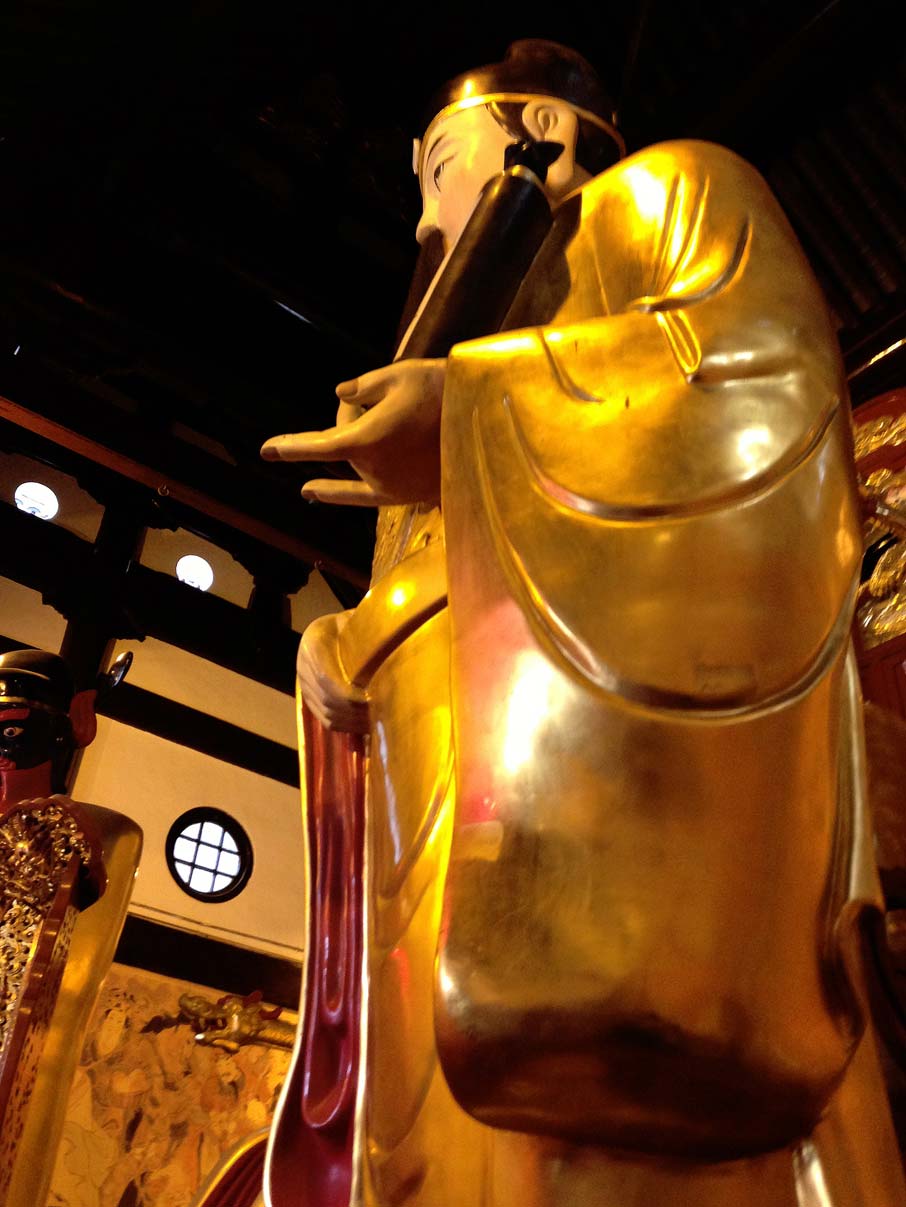 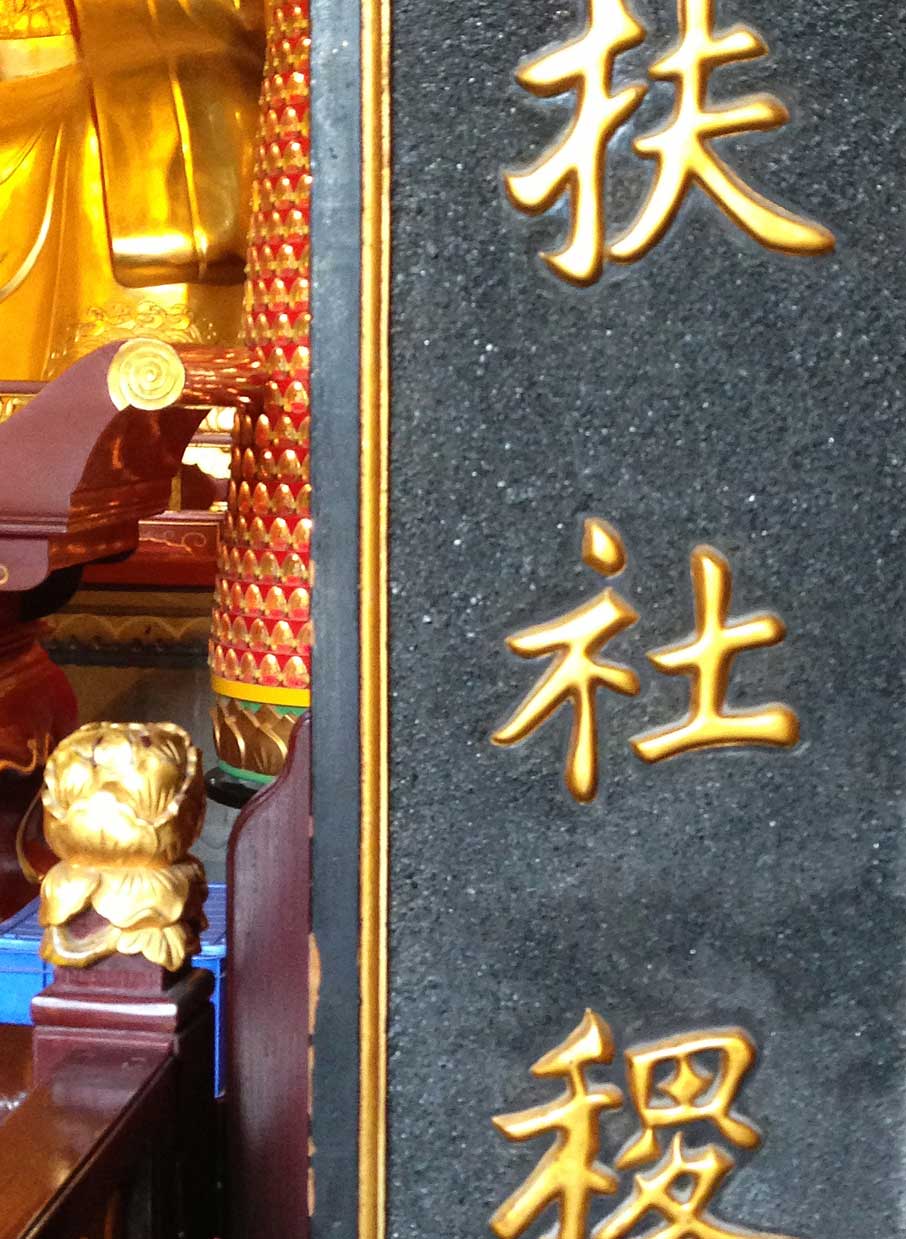 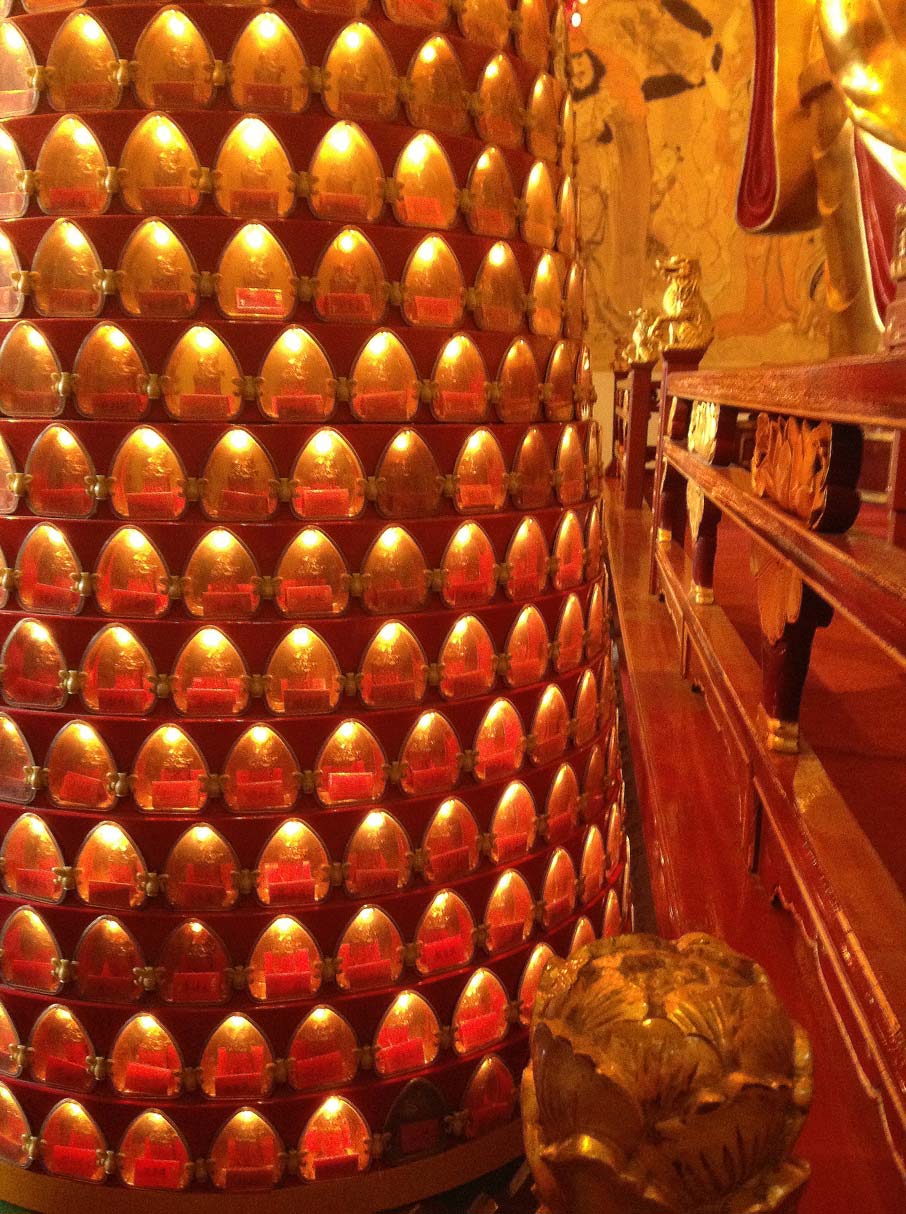 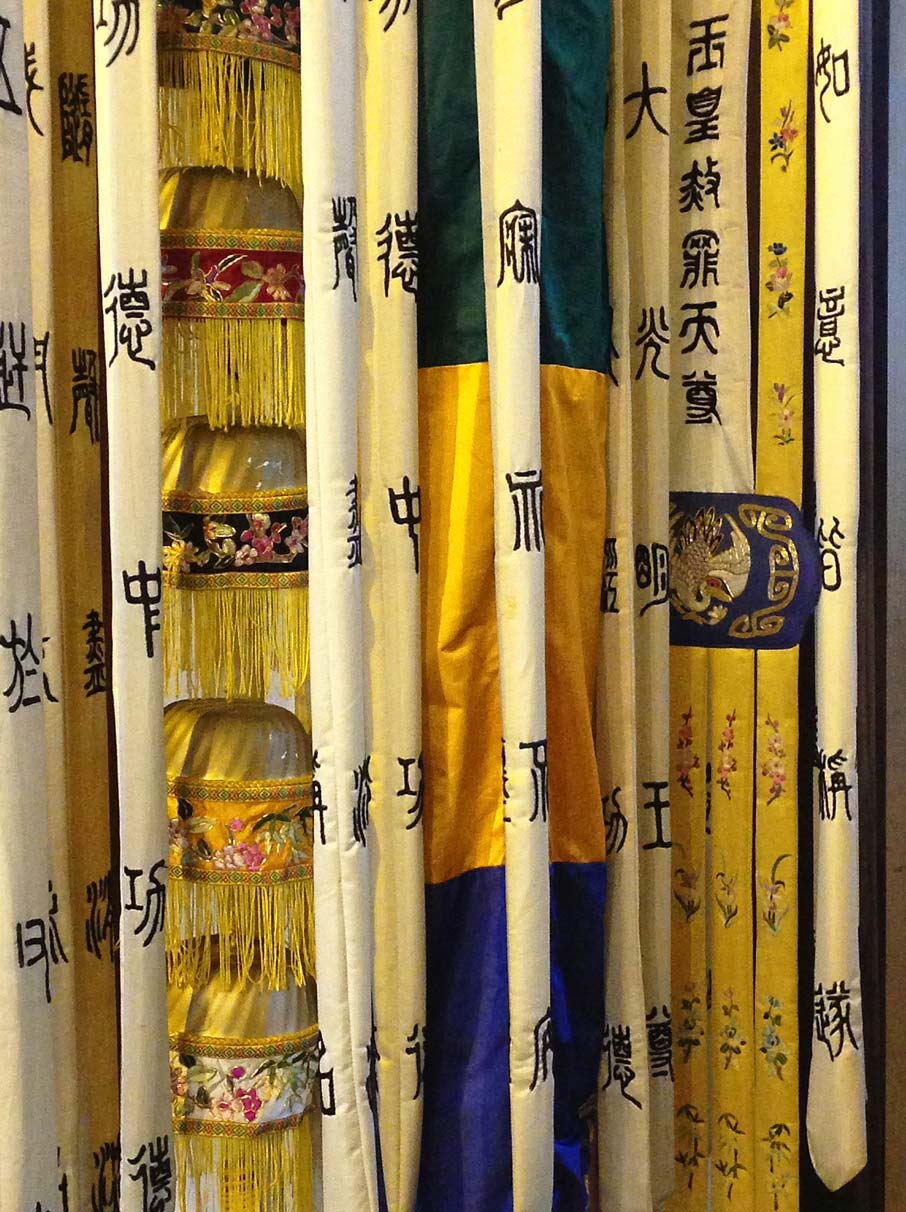 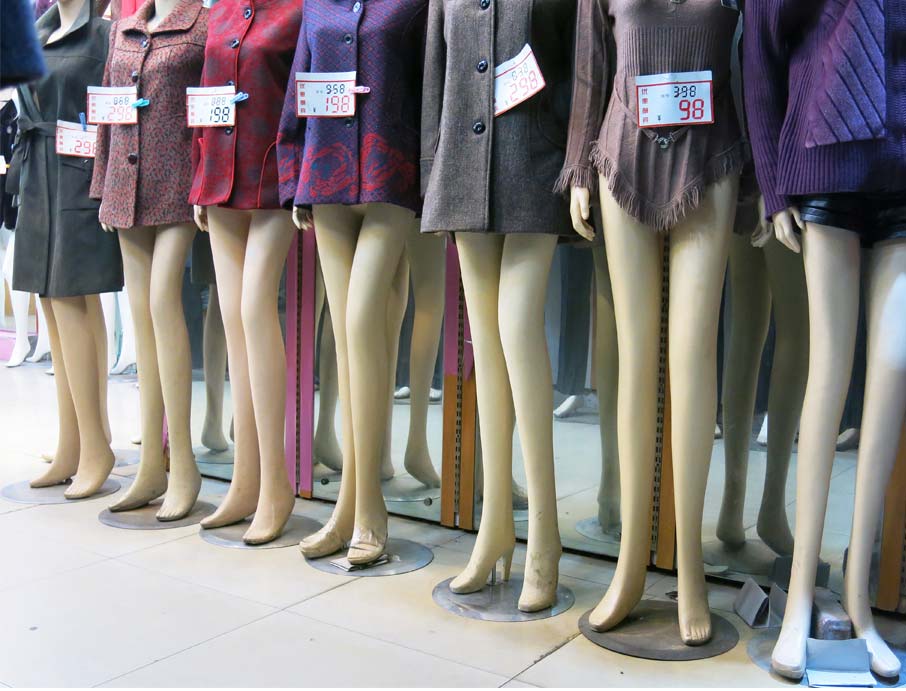 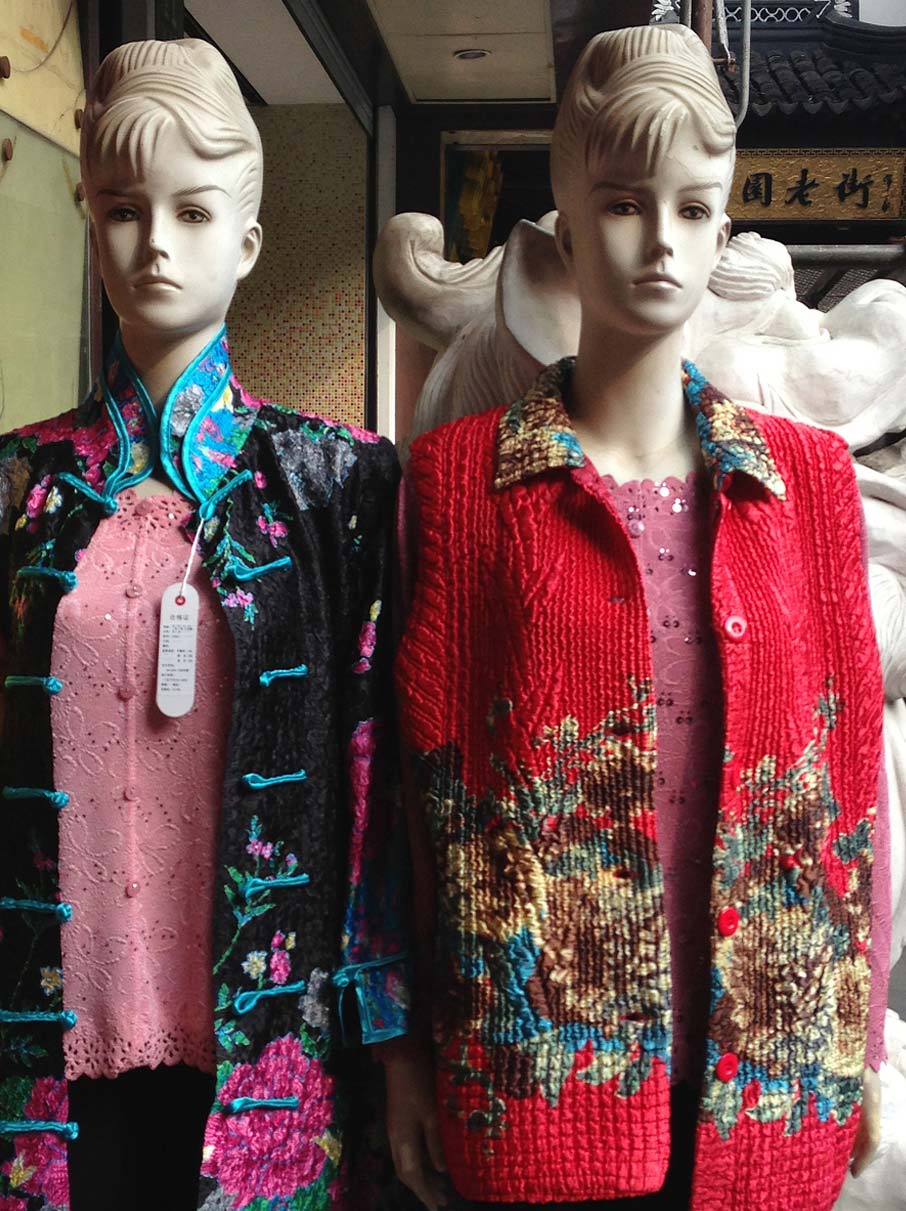 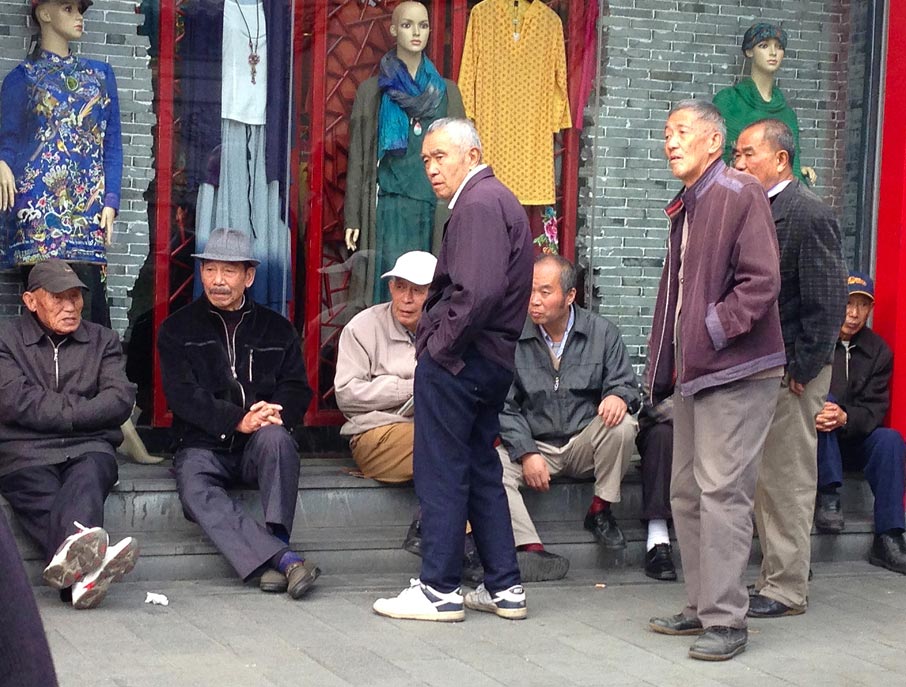 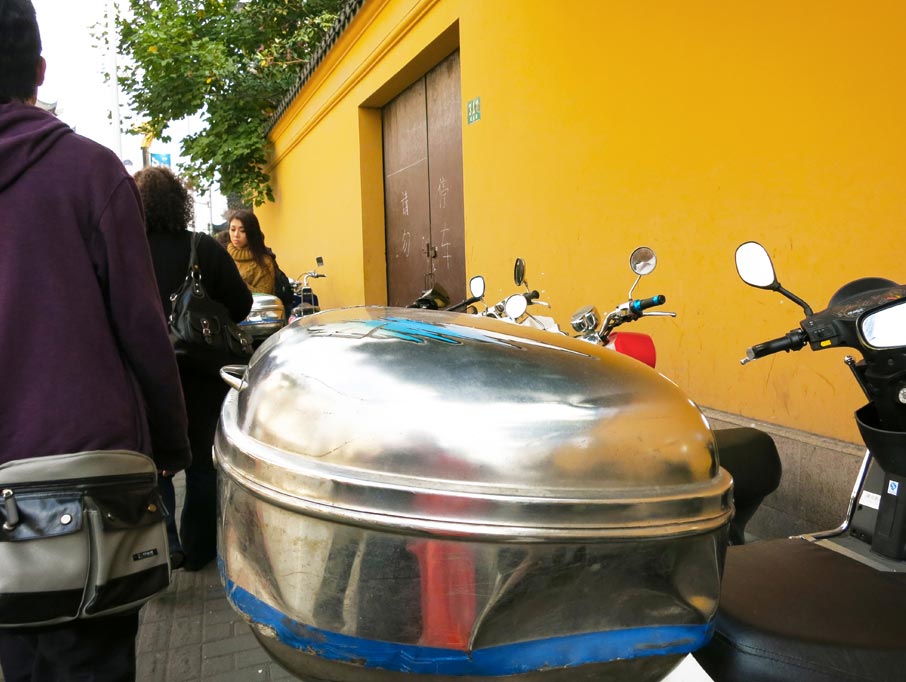 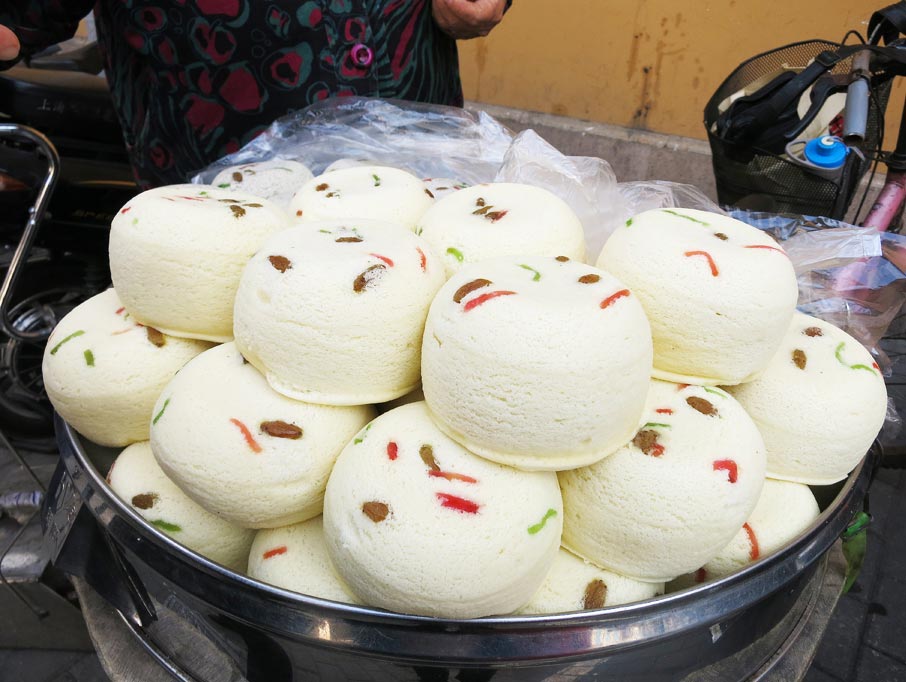 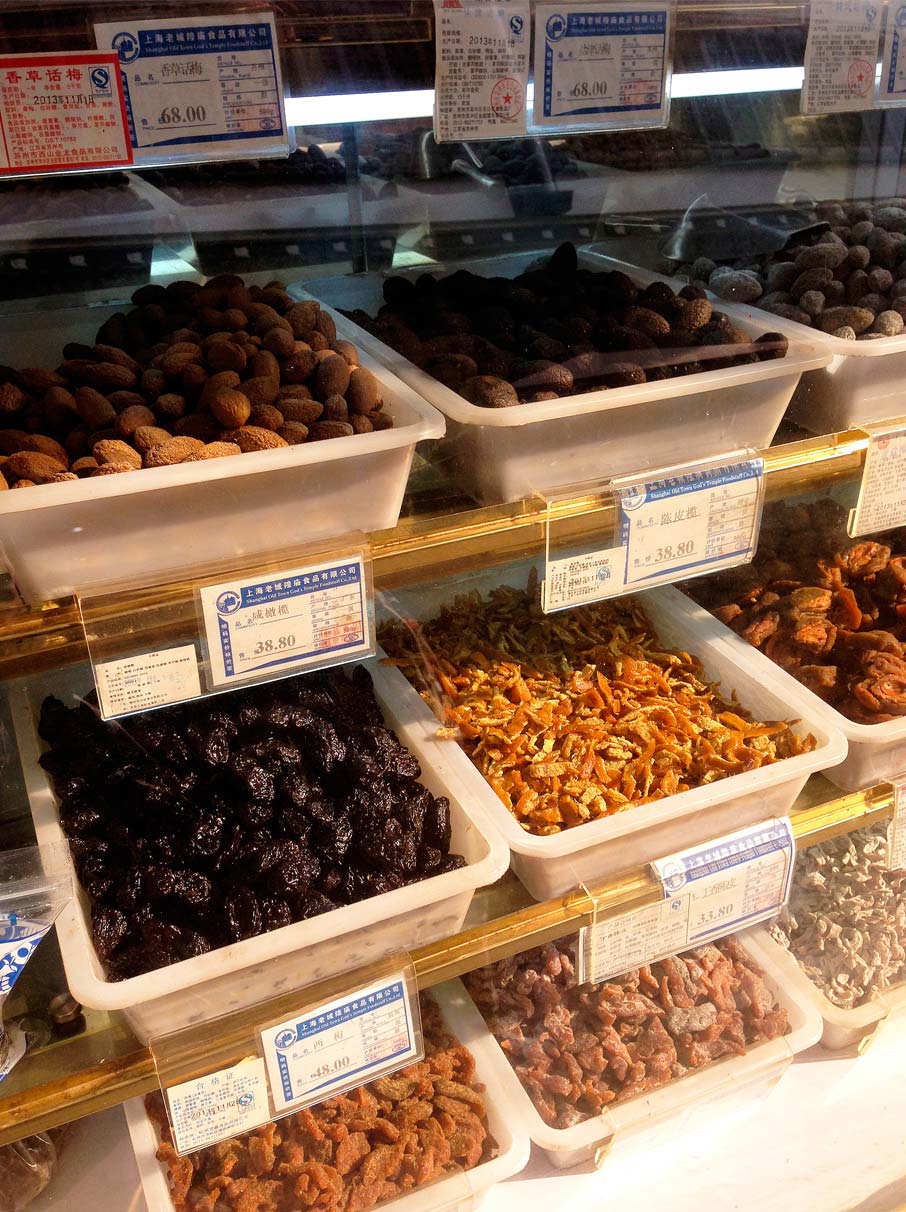 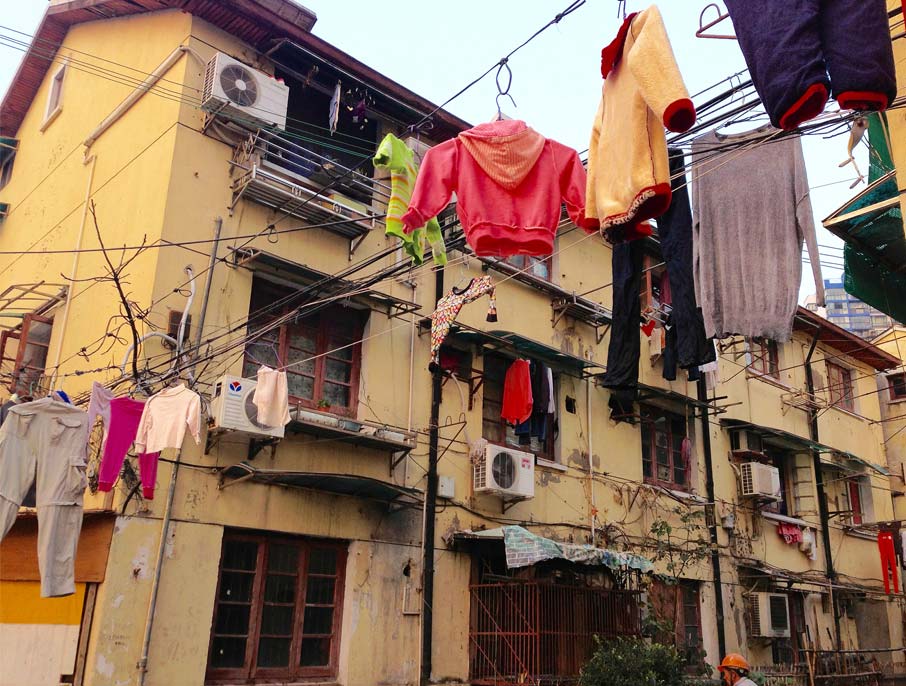 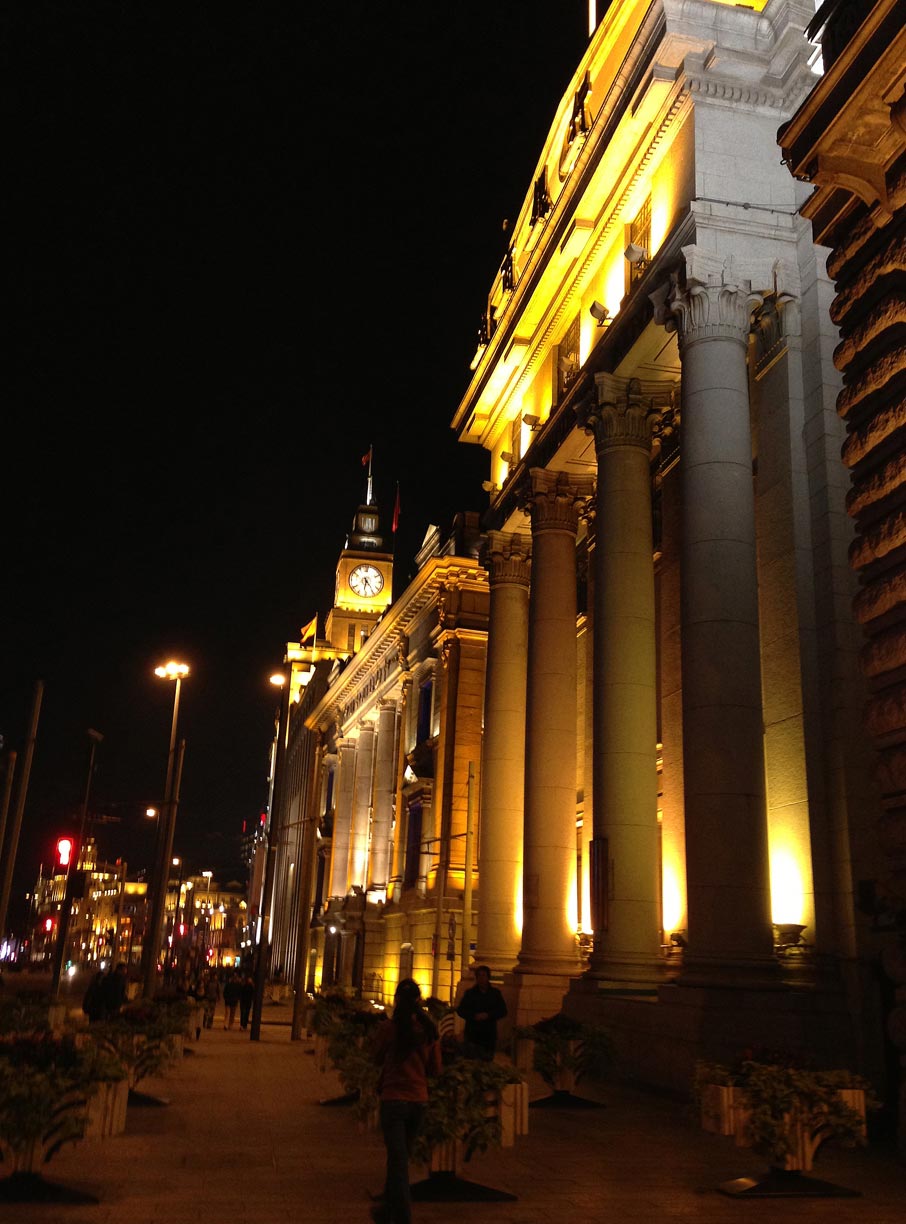 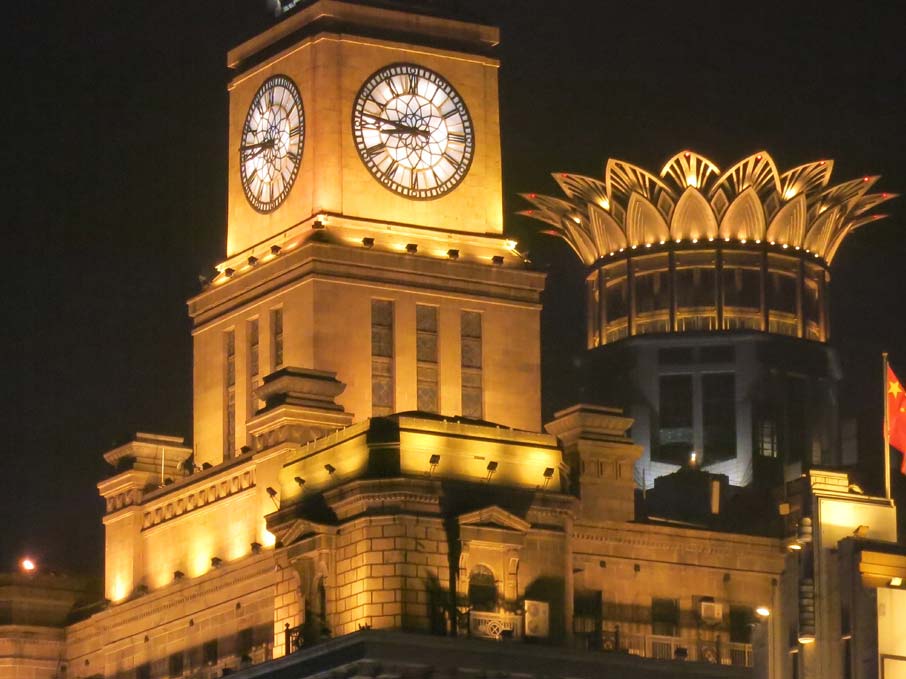 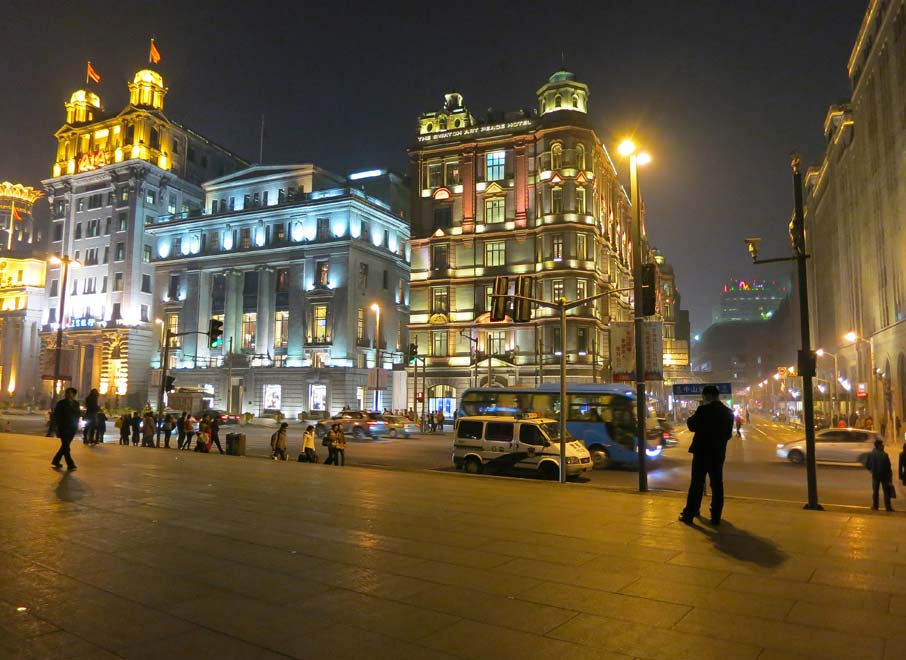 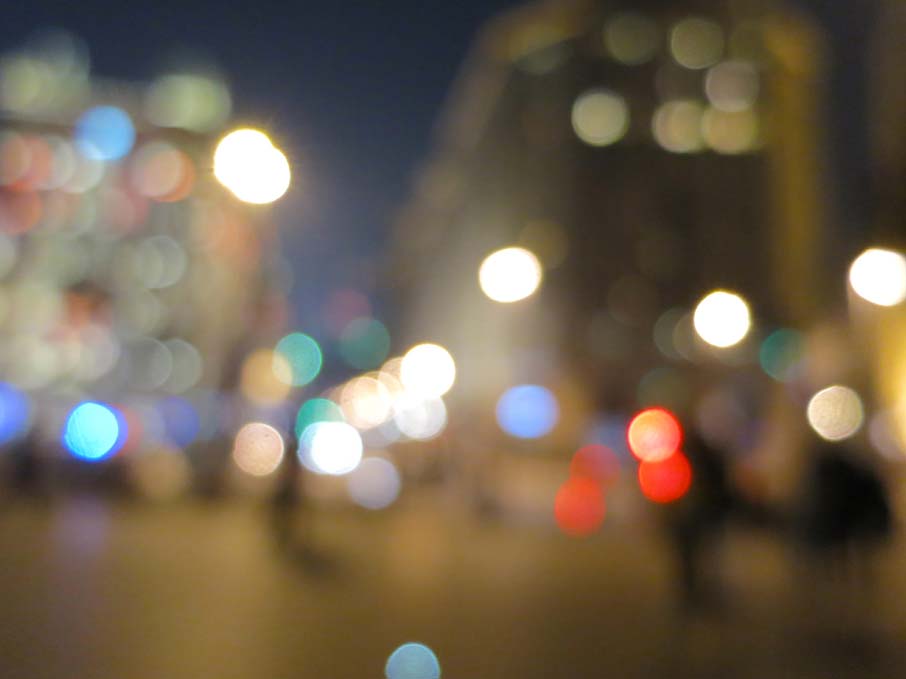 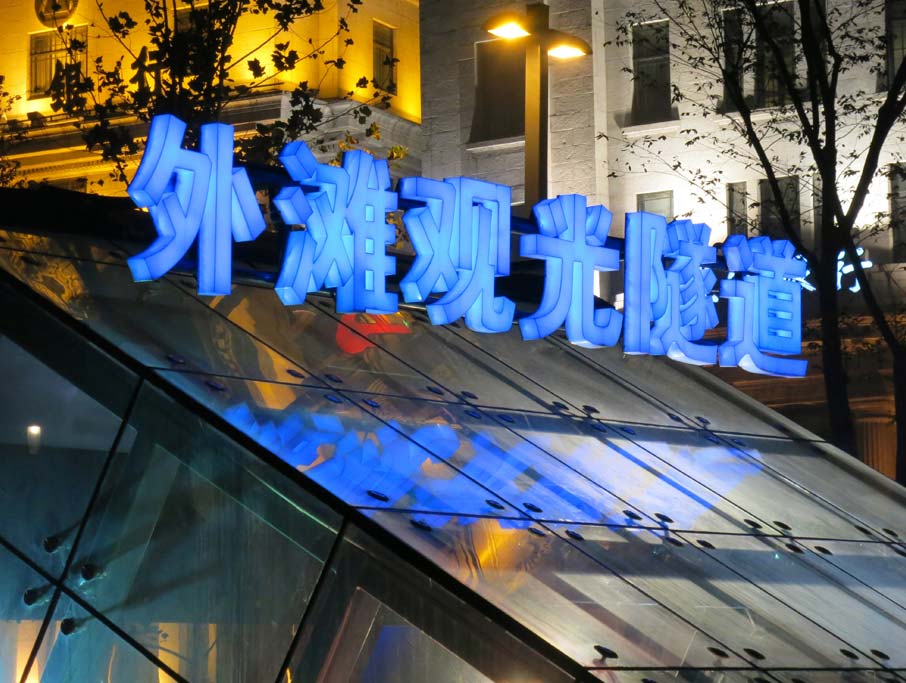 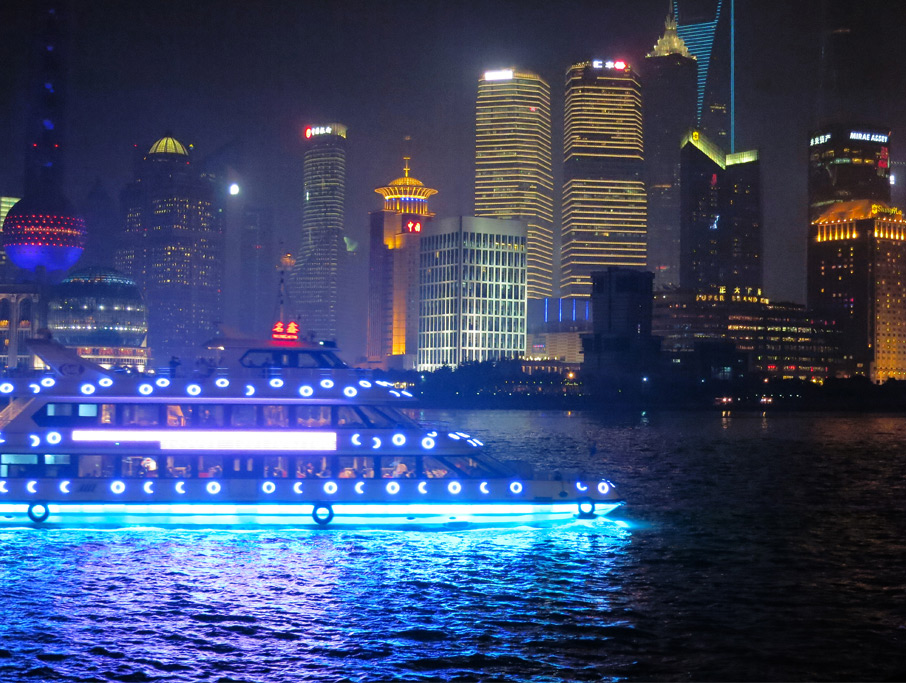 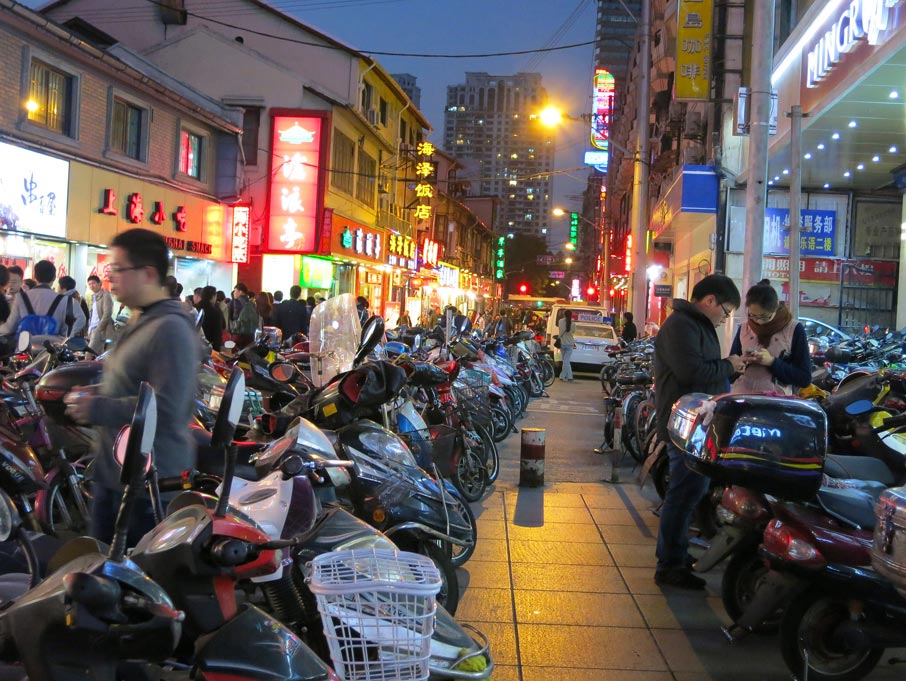 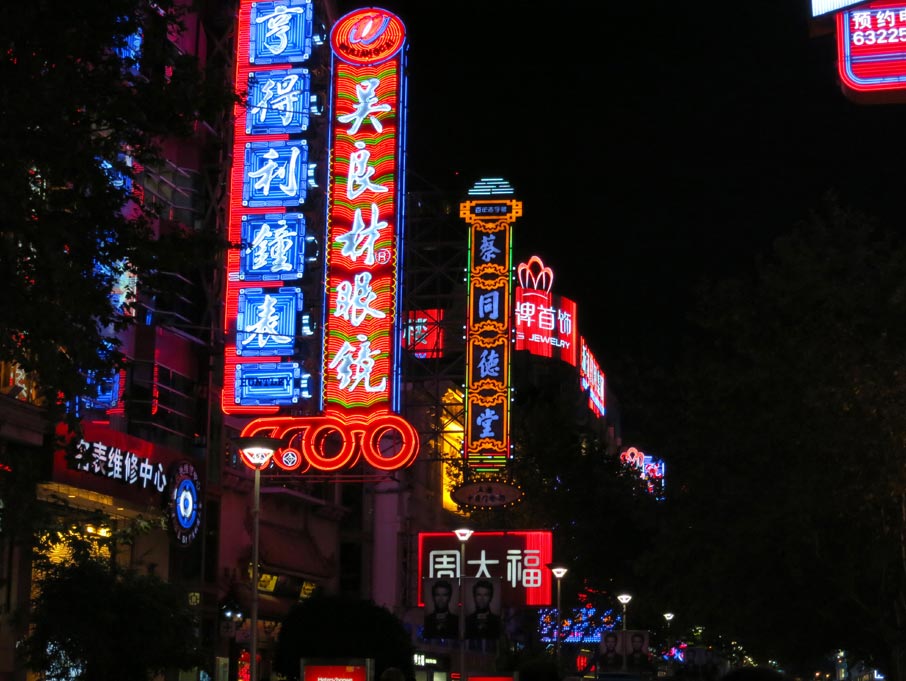 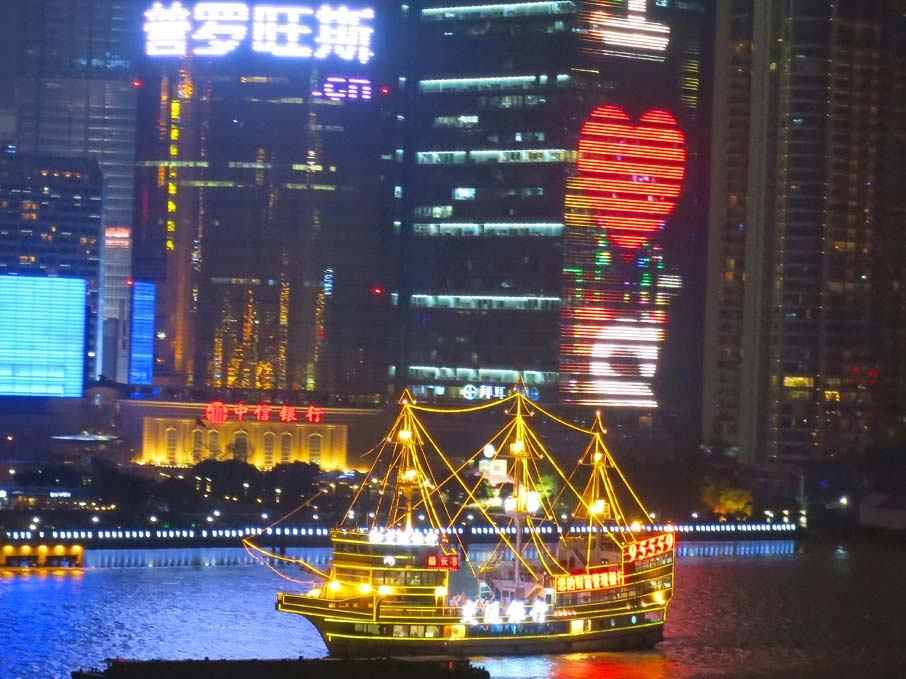 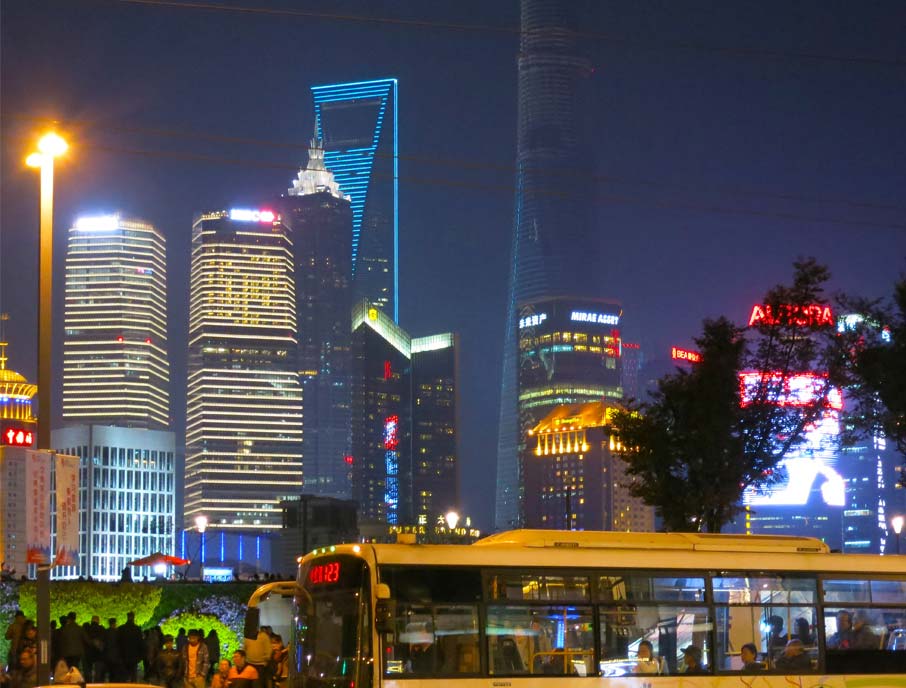 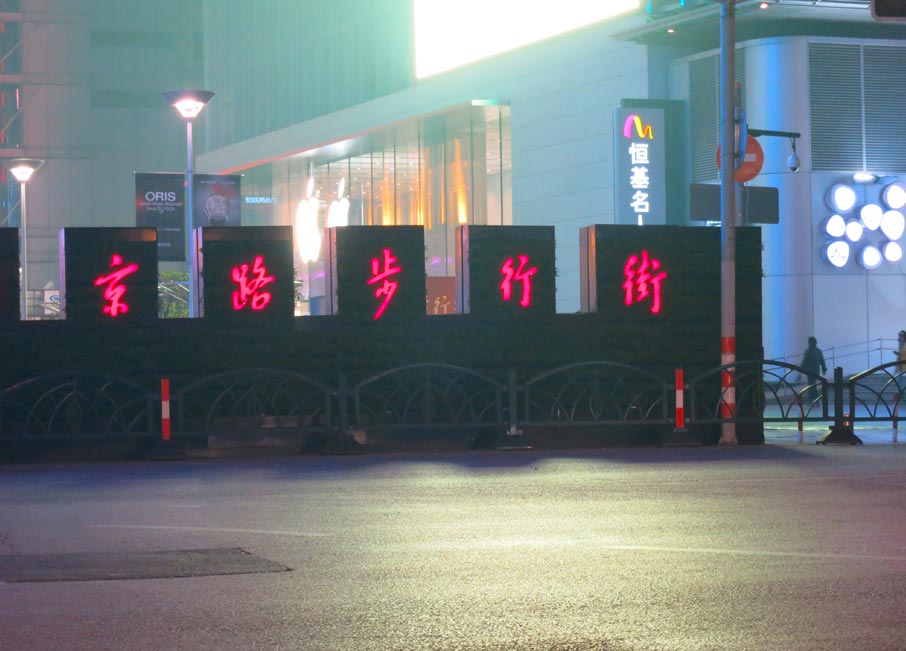 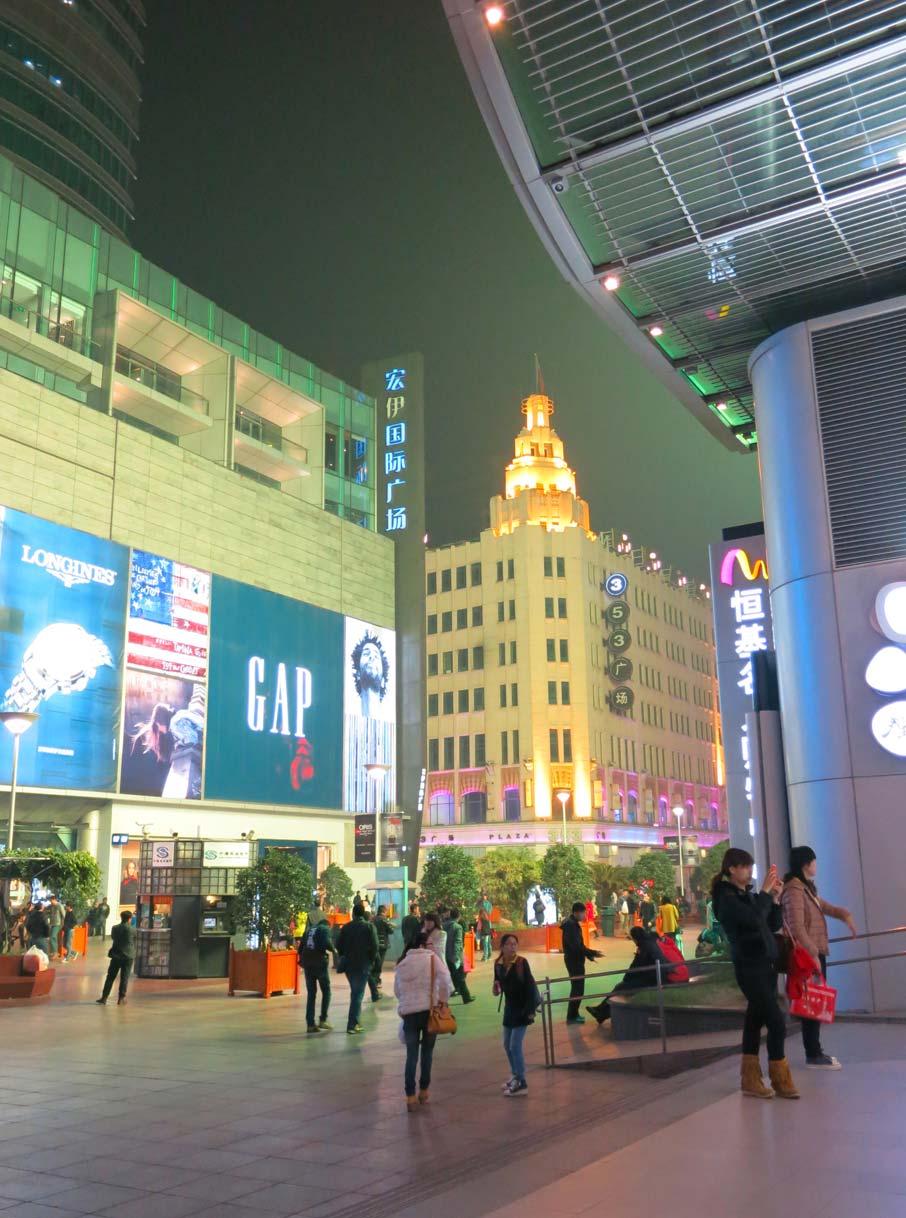 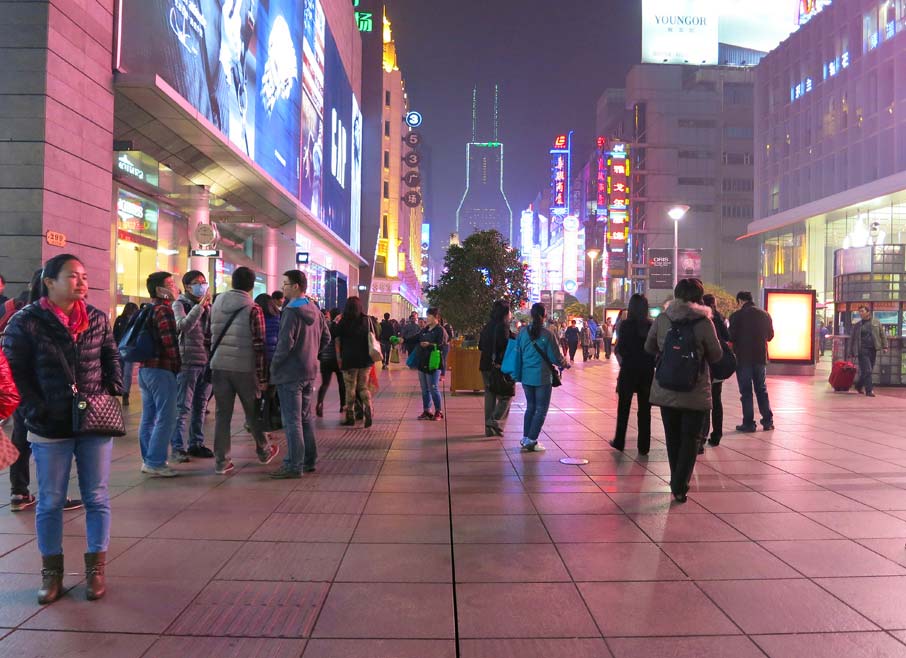 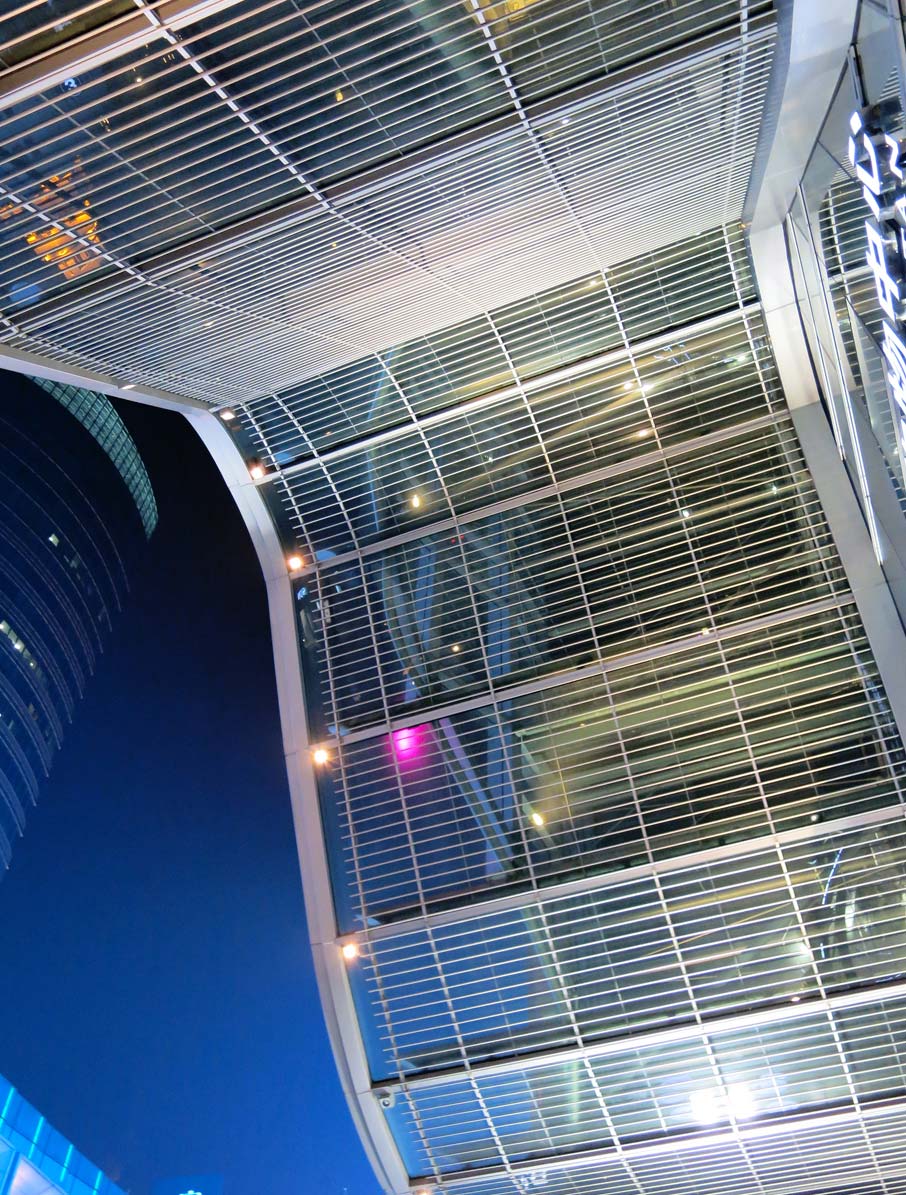 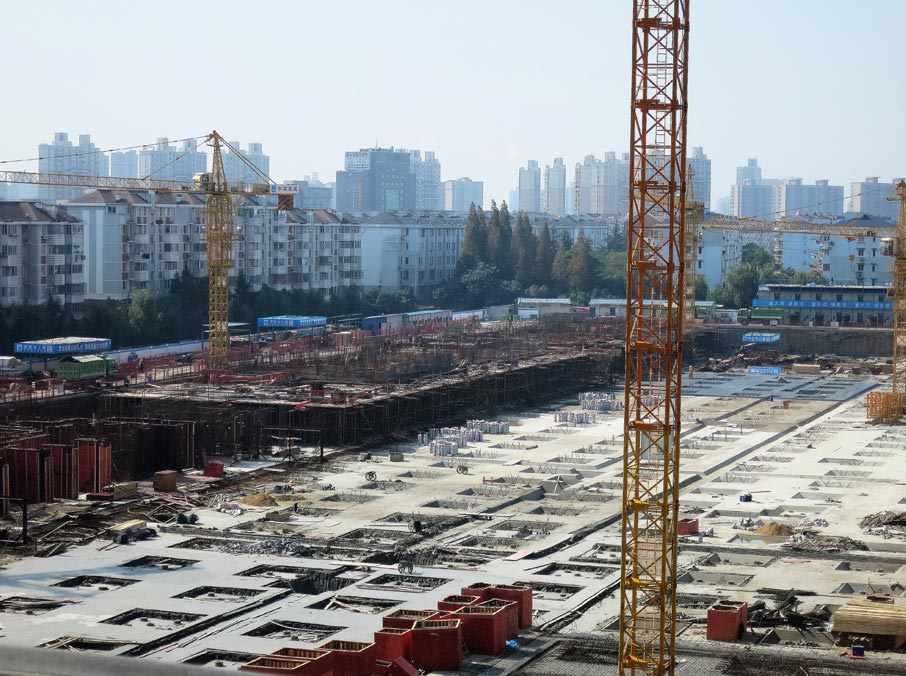